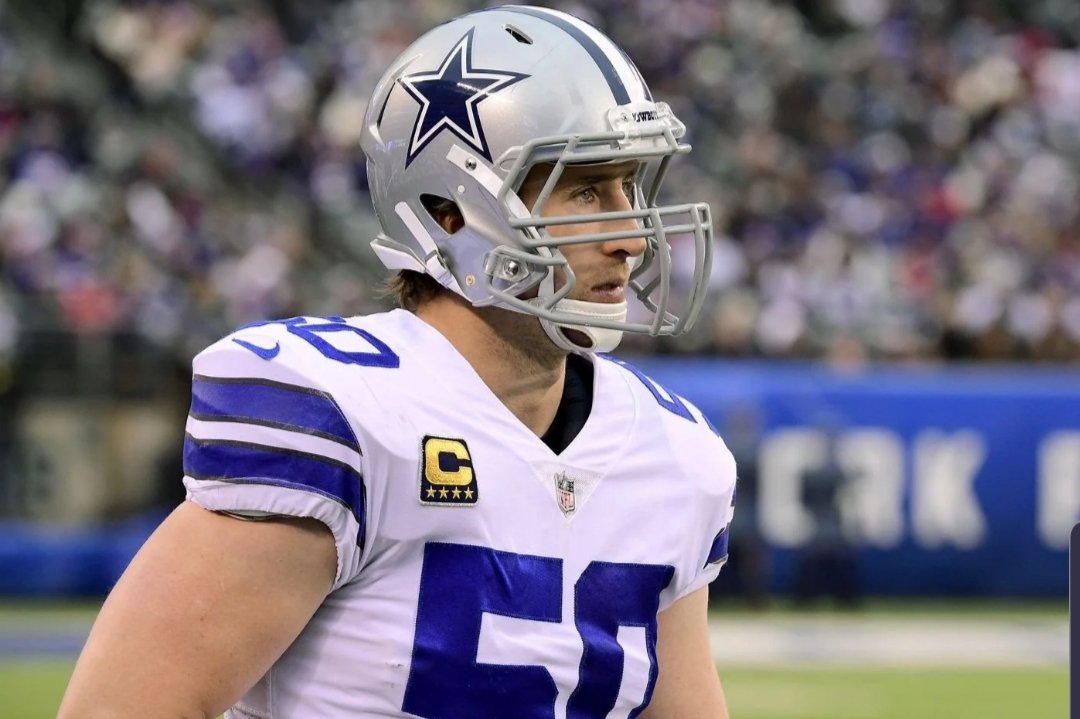 A short time ago, Sean Lee was considered to be one of the top three linebackers in the NFL along with Seattle's Bobby Wagner and Carolina's Luke Kuechly. However, Lee has dealt with a number of injuries throughout his career that have kept him from consistently playing at the All-Pro level we've been accustomed to seeing. This led the Dallas Cowboys to draft Leighton Vander Esch in the first round in 2018. That move has paid off greatly for the Cowboys, but this past Sunday against the Philadelphia Eagles, Lee reminded the world just how good he is.

With about five minutes to go in the first half, Vander Esch exited the game with a neck injury. For most team's this would be a major loss but the Cowboys have the best insurance policy at linebacker in the league in Lee. Not only did he play well, but he was also tied for the team lead in tackles (7) with Jaylon Smith and Jeff Heath. It was as if Lee never missed a snap when you watch the film. Whether it was against the run or pass Lee was flying around making plays like the 2016 version of himself that was named First-Team All-Pro.

This best example of this came in the fourth quarter. With just under eight minutes to go the Eagles were at the Cowboys 25. Lee singlehandedly shut down entire Eagles offense on four consecutive downs. On first down, he stopped Wide Receiver Miles Sanders after a five-yard catch. He would stop Sanders again on the next play for one yard. On third down, he successfully defended a deep pass down the middle that was intended for Zach Ertz. Lastly, he nearly intercepted Carson Wentz on fourth down and the Cowboys took back possession at their own 19.

Some will say that it was meaningless considering the Cowboys had a three-possession lead but you can't undervalue that level of play from your third option at linebacker. Most starters can't even make those many plays consistently like Lee did which proves what an embarrassment of riches the Cowboys have at the linebacker position.

Lee's value is vital to the Cowboys for a few reasons. For one, if an injury should occur to Smith or Vander Esch at any time Lee can be plugged right in and the defense won't miss a beat. Also, his knowledge of the sport is critical to the two young studs in front of him. Being in the league for a decade there are things that Lee has seen and dealt with that Smith and Vander Esch haven't. The opportunity to learn from Lee will be beneficial for them and the entire defensive unit even after he's gone.

Lee may not be the guy that's going to get you 145 tackles and make an All-Pro team anymore, but having a player who can still perform at a high level coming off the bench when you need it is a major plus. He's still ” The General” as he is called by the Cowboys fan base, it's just that injuries and the progression of Smith and Vander Esch have forced him to lead in different ways.

I hope Lee can stay healthy. He is a very valuable member of the Boys when healthy.