It may still seem very far away, but the days of NFL clubs holding 90 players on their roster are numbered. By September 1st, each team will cut down to 53 players, thinning the roster following training camp. For the Dallas Cowboys, this is surely going to leave some talented players off the 2018 squad, as the team is once again entering Oxnard with a deep group.

We all have our “pet cats” that we’ll root for to make the roster however possible. Be it a wide receiver like Noah Brown, now stuck behind a wave of new pass catchers, or a cornerback like Marquez White, the roster crunch for the Cowboys will come at a cost to some.

Forecasting exactly where the team will “go long” and where they’ll be short on numbers is hard to predict without the team back on the field, but here is my initial look at some players that Cowboys Nation may have to move on from.

Previously in this offseason, I wrote about how Cornerback Anthony Brown may be one of the Cowboys better all-around players to miss this year’s cut. With a strong showing in front of new Passing Game Coordinator Kris Richard at OTAs and mini camp, Brown feels well on his way to earning a spot with the Cowboys, leaving Marquez White in a precarious situation.

White spent his rookie season in Dallas on the practice squad, a sixth round pick out of Florida State. Sliding in the draft because of his rawness as a prospect, White has the ideal size and length to play anywhere in Richard’s defense if given the chance.

Getting this chance may come difficult to White though, as Byron Jones and Chidobe Awuzie are slotted to start on the boundary for the Cowboys at cornerback. Not as well suited to compete in the slot against both Brown, Jourdan Lewis, and Duke Thomas, White’s time with the Cowboys could be limited.

Moving on from White would be an important vote of confidence in the rest of the secondary for the Cowboys. Teams around the league would waste no time recalling their initial draft grades on White to potentially add the CB to their roster.

The Cowboys have very much so built their roster with a “what have you done for me lately?” type approach, and for Charles Tapper this answer is disappointing. Constantly dealing with injuries since entering the league in 2016, Tapper has appeared in two games and recorded one sack.

Tapper couldn’t escape this year’s offseason program without another setback, suffering a concussion that kept him out of workouts. Even without assuming that the Cowboys add a reinstated Randy Gregory to their roster, the team is prepared with more proven options at right defensive end.

Rookie Dorance Armstrong, FA signing Kony Ealy, and last year’s first-round pick Taco Charlton are all capable of playing this spot. Doing so with more availability than Tapper may be all this group needs to earn their spot over the third-year draft pick out of Oklahoma. 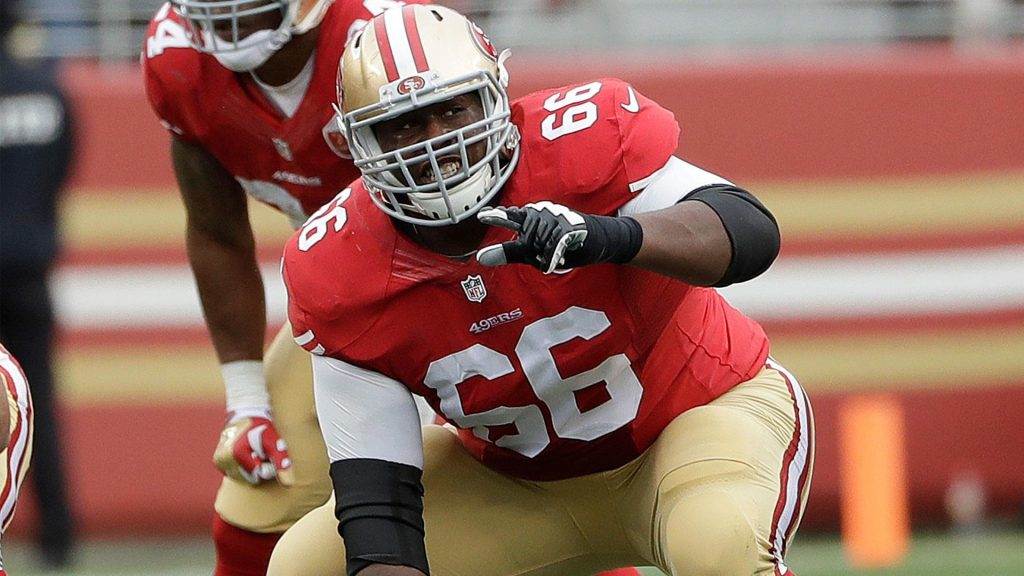 Yesterday here at Inside The Star, I wrote about how the Cowboys potentially keeping more offensive linemen compared to recent years could be bad news for the team’s tight ends. Logically, this also means that some of the Cowboys embarrassment of riches on the OL will be looking for a new job.

With starting experience as a member of the 49ers, Marcus Martin was brought in as insurance for the departed Jonathan Cooper, prior to the Cowboys drafting Connor Williams. With Williams expected to start immediately at left guard, Martin has a long way to go in holding his spot over the likes of Kadeem Edwards and Damien Mama.

The Cowboys value Edward’s swing ability, although Martin is capable of lining up at center along with guard. At any interior position, he may have more experience and skill than Mama, but if the Cowboys feel certain about their five starters they can afford to keep a cheaper player like Mama compared to Martin.

A free agent signing like Martin not making the Cowboys roster would only solidify the team’s status as the best OL in the game, with Offensive Tackle Cam Fleming being their other veteran FA signing.

Bo Scarbrough and the Dallas Cowboys is a fun concept, but it may be just that as the roster trims in Dallas. The star running back out of Alabama fell all the way to the Cowboys final pick in the seventh round at this year’s draft, joining Ezekiel Elliott, Rod Smith, and now Darius Jackson in a loaded backfield.

Scarbrough stands out as a back with true power and finishing ability, but he’ll have to do so on special teams to justify a roster spot. Simply playing as a short yardage back won’t be enough for Scarbrough to survive in a RB room full of complete play makers, yet still reliant on a true workhorse back.

When the Cowboys drafted both Michael Gallup and Cedrick Wilson, they created a logjam at wide receiver. Through competition, the team is hoping their best five/six receivers for Dak Prescott to throw to will reshape this offense.

The latest signing as an outside receiver with over-the-top speed, Deonte Thompson was brought in by the Cowboys in free agency via the Buffalo Bills.

Thompson’s ability to impact a game with this speed is enough for him to secure a spot in Scott Linehan’s offense. Without a strong showing in camp and the preseason though, its realistic to see Thompson losing out on this spot. The Cowboys have already seen what players like Noah Brown and Lance Lenoir can do, which fills up their depth chart at WR when adding Allen Hurns, Terrance Williams, and Cole Beasley.

By taking a look at where the Cowboys have depth to spare — prior to any actual roster battles taking place next month — it’s easier to understand the types of decisions that lie ahead for this team.

All of the players listed above will have their opportunity to prove me wrong and earn their spot with the team, capable of helping in a big way. Regardless of how this list was constructed, going from 90 players down to 53 will be as difficult as ever for Dallas in 2018.

Tell us what you think about “Cowboys Roster: Who Are the “Best” Players on the Bubble?” in the comments below. You can also email me at Sean.Martin@InsideTheStar.com, or Tweet to me at @SeanMartinNFL!