It's rivalry weekend for the Dallas Cowboys as they get ready to host the Philadelphia Eagles. It will undoubtedly be a special game since the Eagles are practically playing to save their season this time around. Tables have turned for these two teams with now the Cowboys as home favorites for this fun matchup.

As always, here's this week's edition of Cowboys Wishlist. Enjoy!

Cornerback Jourdan Lewis did a fantastic job versus the New Orleans Saints last week and I'm intrigued to see if the Cowboys will continue to find a job for him and get him on the field. Lewis had an interception and some other key plays in just eight snaps. Lewis has been an interesting narrative this year.

He's a good player and getting him more involved could result in good things for this team. We'll see if the Cowboys use him in this important divisional game. 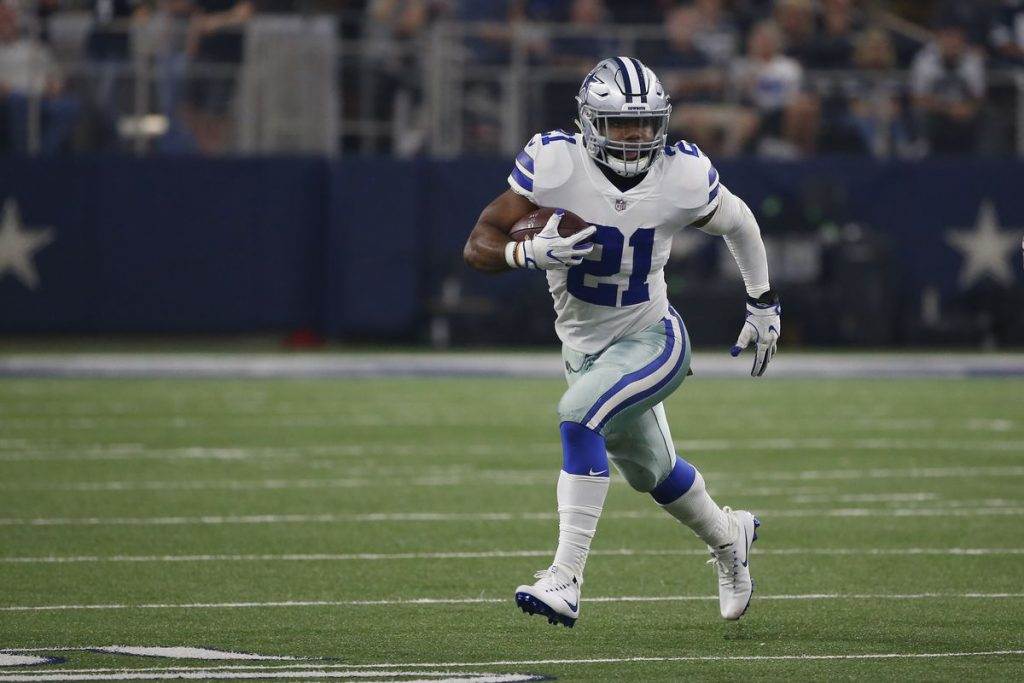 Running Back Ezekiel Elliott has done an amazing job for the Cowboys over the past four weeks. Both in the passing and running game, Zeke has been able to consistently move the chains as he's received a huge workload to carry the offense and control the time of possession. He currently leads the league in touches per game.

If the Cowboys are able to get a big lead early, I wish we get to see a lot of backup RB Rod Smith. As much as we all love to watch Zeke be fed, this time Cowboys Nation should appreciate seeing him on the sideline a bit more than usual. For that to happen, though, an early considerable lead is required.

So far, the Dallas Cowboys have been able to efficiently move the ball and get first downs. What they have struggled with though, is the red zone. Many times, we've seen the offense settle for three instead of getting seven.

This Saturday I argued why, if the Cowboys are able to improve on red zone, this could be a playoff caliber unit. This team shouldn't struggle as much in this area. With Ezekiel Elliott in the backfield, Amari Cooper lined up and a mobile QB, Scott Linehan's squad simply needs to do better.

The Philadelphia Eagles have placed CB Jalen Mills on IR. With Ronald Darby out already, the Cowboys are about to face a very injured secondary. Philadelphia ranks 26th in passing defense. Dak Prescott's stats have greatly improved since week 7.

However, a big 300-yard performance has yet to occur. I wish he gets just that against the Eagles. For this, he'll certainly need help from his receivers, including Amari Cooper, who has been outstanding with a Star on his helmet.

What are your wishes for this week's matchup versus the Eagles?

Mauricio Rodriguezhttps://www.facebook.com/PrimeroCowboys/
I love to write, I love football and I love the Dallas Cowboys. I've been rooting for America's team all the way from Mexico ever since I can remember. If you want to talk football, I'm in... You'll find me at @MauNFL.
Previous article
David Irving Out Again for Cowboys, Does Defense Need Him?
Next article
Cowboys Vs Eagles Leads NFL in Playoff Leverage for Week 14

I only have two wishes: a victory and no injuries.