Although it's felt like a long week with all the talk surrounding the Dallas Cowboys, it's actually already gameday. In typical Cowboys fashion, they'll host the Buffalo Bills at AT&T Stadium on Thanksgiving. It's a big one for them as Jerry Jones has been brutal on both local media like 105.3 The Fan and national media on NFL Network. As he put it, it's time to win some ballgames.

The Cowboys will have a chance to win their first game against a winning team. Here's this week's Cowboys Wishlist!

Amari Cooper was nowhere to be seen in Foxborough last Sunday as CB Stephon Gilmore shut him out. In two targets, Cooper finished the day with zero catches. Today, the Cowboys will face a strong Buffalo Bills defense that ranks third in the league against the pass.

Cooper should have an easier day since he won't be lining up versus the best cornerback in the game, but it'll be interesting to see how much success he finds on a short week since he's been playing injured. 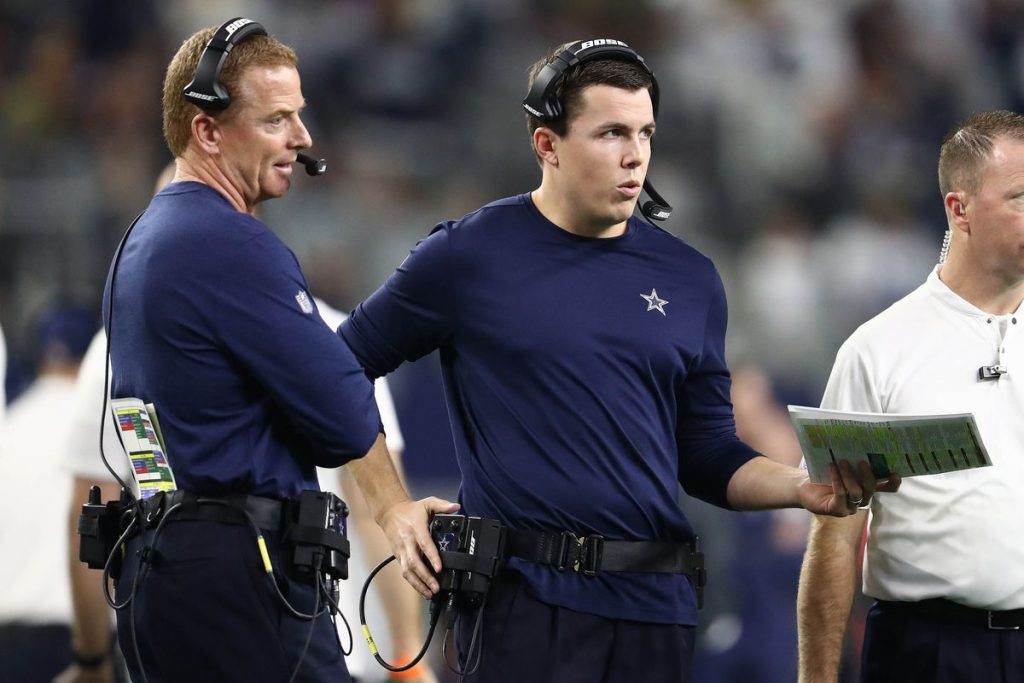 The Cowboys have been a conservative team on first down, constantly setting themselves up for long-yardage situations in second and third downs. They have been the best team on third down for a while, but that kind of success is not likely to be sustainable. It's better to not play that many third downs at all.

If there's a time to be aggressive, it's now.

The Cowboys special teams won't be significantly better from one day to another, but their performance in New England was terrible. They need to clean it up in a week in which ST Coach Keith O'Quinn's seat is burning hot.

The blocked punt was one of many woes this unit suffered in the tough weather. Back at home, the Cowboys must do better in this phase of the game.

The Cowboys starting quarterback is having one hell of a season. He's been one of the top passers in many categories and he's the main reason Dallas has one of the top offenses in the league. Coming off a rough game in which he threw a bad interception, Dak needs to play with the same confidence he has all year long, specially against this Bills defense.

I believe he can do it, but I also want to see the coaching staff trust him to make plays in big spots.

Mauricio Rodriguezhttps://www.facebook.com/PrimeroCowboys/
I love to write, I love football and I love the Dallas Cowboys. I've been rooting for America's team all the way from Mexico ever since I can remember. If you want to talk football, I'm in... You'll find me at @MauNFL.
Previous article
Bills @ Cowboys 2019: Final Week 13 Injury Report
Next article
BUF 26, DAL 15: Cowboys Blow Early Lead, Fall to 6-6