The Dallas Cowboys are back on the gridiron for the first time in months. At least for our eyes to see. After all, they’ve been hard at work since late July in Oxnard, California. But even still, football is back. And despite it’s only preseason football, we couldn’t be more excited about it. To kick things off, we start the 2019 season’s “Cowboys Wishlist” series with what I want to see the most from the Cowboys matchup versus the San Francisco 49ers!

Let me know what your wishes are in the comments section below or tweet me @MauNFL! 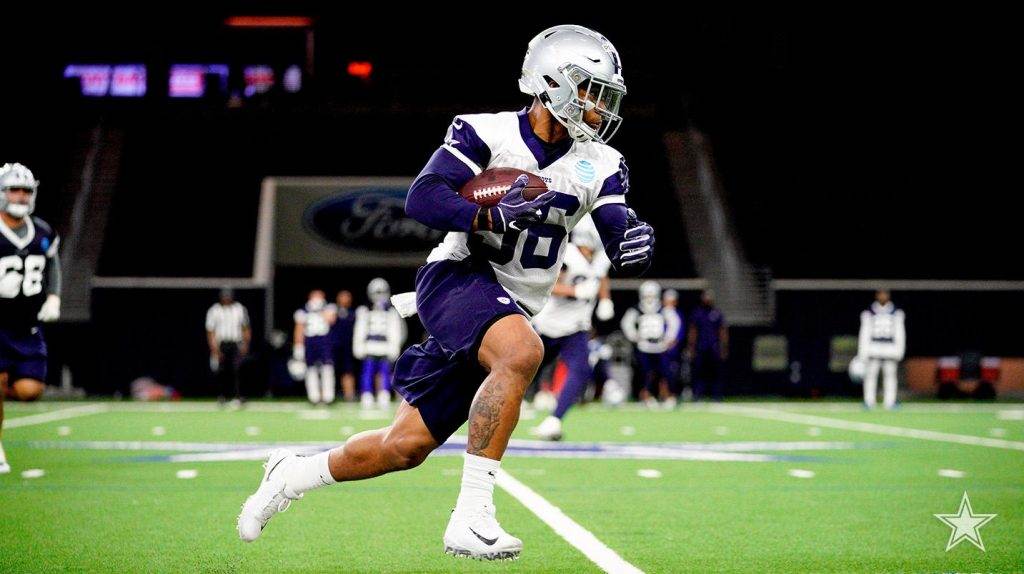 Throughout the offseason, we’ve talked a lot about the Cowboys fifth-round pick, Running Back Tony Pollard. In Memphis, he was a versatile weapon that could do more than run the football. He was used in the passing game a lot, averaging over 12 yards per completion, and in special teams.

While many are excited about what he can do in the passing game and lining up in many different places, I want to see him run the football well. Outside the tackles, between the tackles, making contact and such. I want to know he can be a solid starting running back if Ezekiel Elliott’s holdout goes longer than expected.

Cooper Rush had Cowboys Nation more than impressed in his first NFL preseason. A year after watching Dak Prescott tear the league apart as a rookie signal-caller, it seemed like the Cowboys might’ve stumbled upon another young quality quarterback. Not only that, but in undrafted free agency!

In 2018, Rush didn’t look as good. He wasn’t bad, but it wasn’t 2017 preseason Cooper Rush. Heading into 2019, the Cowboys haven’t seen any backup QB rise as a definite #2 and it would sure be nice to see Rush rise up to the occasion. At this point, we’ve seen more from him than from Mike White.

Robert Quinn might’ve overcome an injury, but a two-game suspension will keep him off the field for a while. With Randy Gregory also out of the picture, many young players will have a unique chance to step up and earn the starting job, even though it might be a temporary gig.

Dorance Armstrong has had a strong training camp and I wouldn’t be surprised to see him emerge over guys like Kerry Hyder and Taco Charlton.

I wish he dominates the trenches and makes us feel a bit relieved after hearing about Armstrong’s suspension. 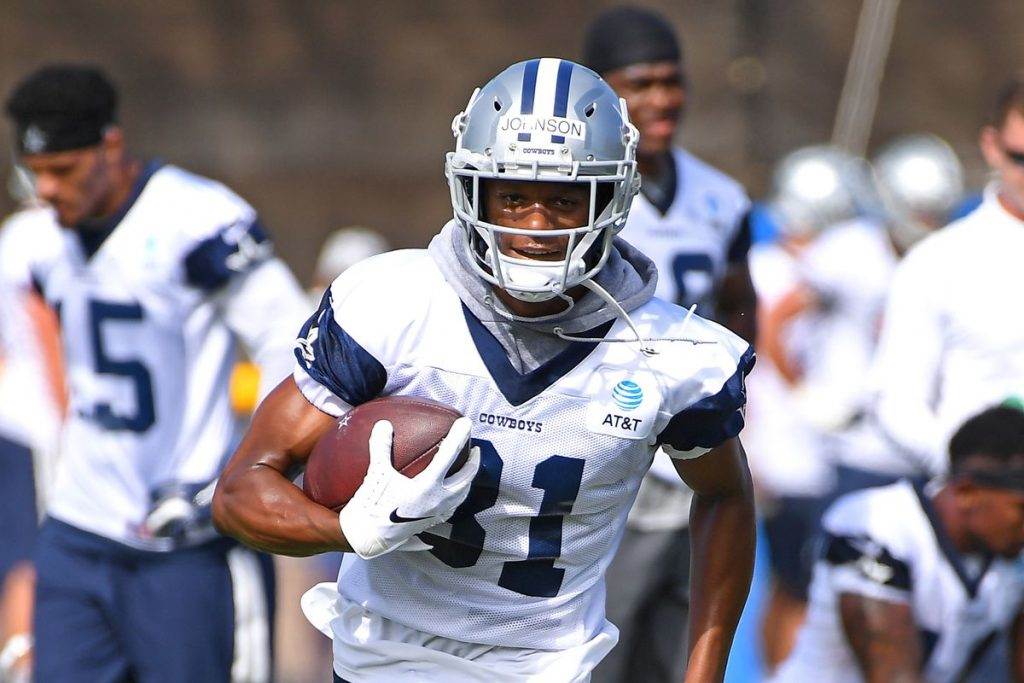 I feel like we’ve seen this story too many times. A young wide receiver dominates training camp and gets us all excited about his chances to make the roster only to end up in the practice squad. Think Lance Lenoir. Jon’Vea Johnson, an undrafted rookie, might be that guy this year. But then again, he might not.

I want to see him back up all of the offseason hype that has surrounded him on the field tonight. Get a handful of catches and show us what he can do in NFL action.

Brett Maher seems to be on his way to earn the starting role in undisputed fashion. He hasn’t been perfect in camp, as reporters have talked about him going 5-for-6 and marks of the sort. When he kicks that football versus the 49ers, I want him to nail all of them.

If he can mix in a long-range kick, it would only be better. But I want to see him be consistent and not only kick the long bomb.

Tell me what you think about “Cowboys Wishlist: Dallas Cowboys @ San Francisco 49ers” in the comments below, or tweet me @MauNFL and let’s talk football! If you like football and are looking for a Dallas Cowboys show in Spanish, don’t miss my weekly Facebook Live! show, Primero Cowboys!