The Dallas Cowboys suffered a tough loss last Sunday and now they have a chance of bouncing back against a quality opponent. The 3-1 Green Bay Packers come into town for a big game in Jerry World. We know this rivalry hasn't been kind to Cowboys' fans in recent years and this time we hope to see a different outcome.

Without further ado, let's get to this week's edition of “Cowboys Wishlist.” Make sure to let me know what your wishes are in the comments section below or tweet me @MauNFL! This season, if you tweet me your wishes beforehand, they'll be featured here. 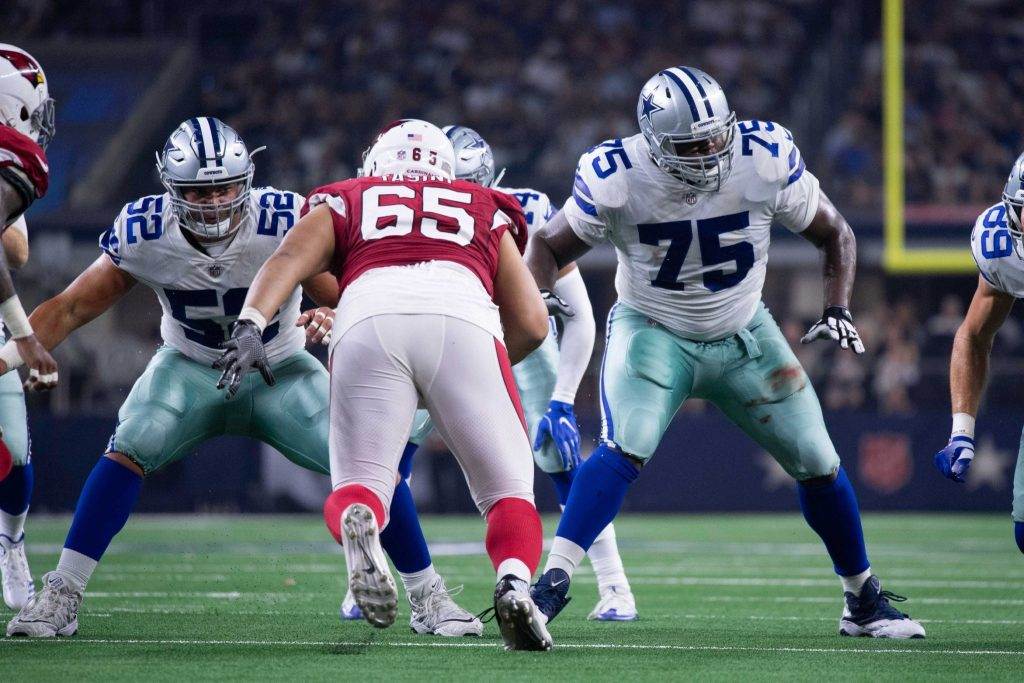 It's hard to get over that 2017 loss to the Atlanta Falcons when Dak Prescott was sacked time and time again as Adrian Clayborn tied an NFL record to become one of four players in NFL history to reach six sacks in a single game. Smith's injuries have been a constant for the Cowboys in recent years and this time the next man up is Cameron Fleming.

The Green Bay Packers' defense is pretty good, but the pass rush might not be their best department. The Cowboys will have a big challenge trying to make up for 77's absence. Hopefully, they keep the pocket clean and give Dak Prescott time to throw.

Michael Gallup's start to the season was electric. In a stretch of games in which the Cowboys were very pass-happy, Gallup was a big reason why. He's a very complete receiver and an excellent complement to Amari Cooper.

The Cowboys missed him much more than we imagined, with Devin Smith being almost non-existent on offense. Against a tough Packers' secondary (we'll see if CB Kevin King plays), Dallas needs a strong No. 2 wide receiver on this game. And they need him to perform. 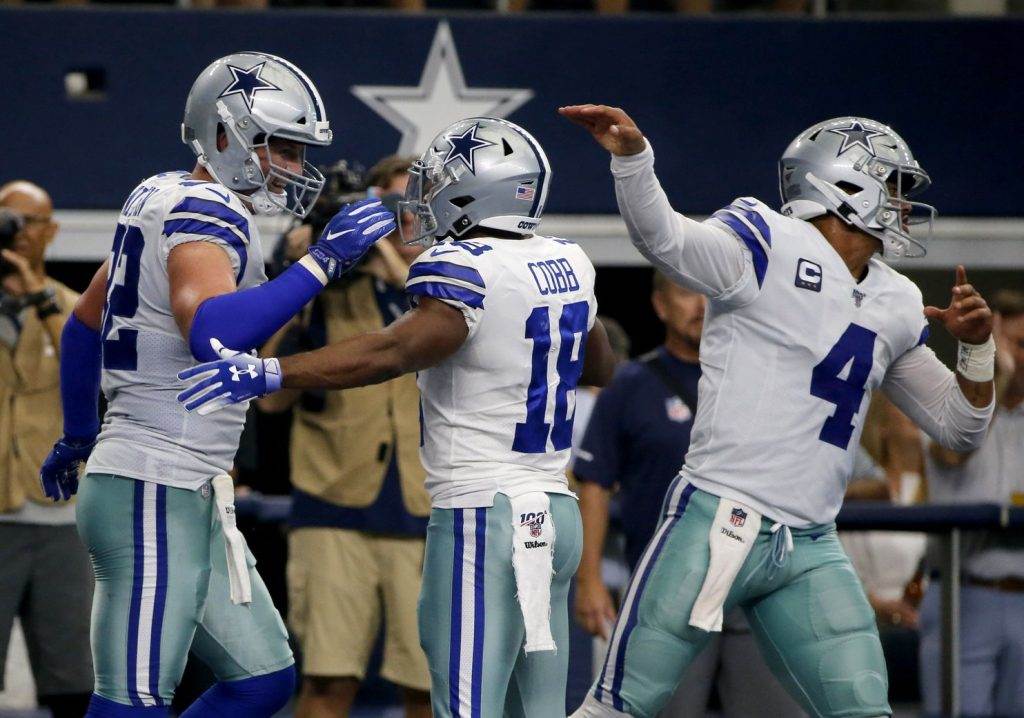 New Cowboys WR Randall Cobb spent eight games with the Green Bay Packers. Now he has a chance of playing his former team. The Packers will be missing Cobb a lot today as they get ready to play without their starting WR Davante Adams. Hopefully, Cobb has a big day for the Cowboys on a day in which Cooper and Gallup will have their hands full facing Jaire Alexander and Kevin King (questionable).

Cobb is coming off a disappointing game in New Orleans, when he dropped a big-time pass late in the game. He has a big opportunity to bounce back at home today.

Wish #4: Kellen Moore Gets Back To Being Aggressive

As Cowboys Nation watched the Cowboys run again and again against a Saints defense that was flat out dominating the line of scrimmage, we wondered what had happened to the Kellen Moore that called the plays in an aggressive style we hadn't seen before? For some reason, they went to being as conservative as Scott Linehan was in 2018 when they faced their tougher opponent to date.

We don't know what caused it, but I really, really wish the Cowboys get back to what worked for them offensively in the first three weeks. Despite being weaker rivals, the play-calling was pretty great as Dallas cruised to over 30 points each of the first three games.