Dallas Cowboys Good, Bad, and Ugly From Week 7 Against the Eagles

After three consecutive losses the Dallas Cowboys absolutely needed a good showing in Week 7 in a divisional game against the Philadelphia Eagles. To the surprise of probably everyone, including the Eagles, the Cowboys came out and pretty much dominated from the get-go and left with the victory.

The Dallas Cowboys now sit alone at the top of the NFC East division with the win over the Eagles. If they can hold down their current standing in the division it will not only earn them a playoff spot, but quite possibly let them have home-field advantage as well. It's a good place to sit, but not easily held onto.

Let's not beat around the bush any longer though, let's get to this week's edition of The Good, The Bad, and The Ugly. I hope you enjoy.

There's no need to beat around the bush here. I think the good from Sunday night's game for the Dallas Cowboys was their ability to get out to a fast start against the Philadelphia Eagles. Starting games slowly this year was starting to become their identity as a team, so it was good to see the Cowboys defense get two quick turnovers and the offense turn those turnovers into points.

Getting off to a fast start is a trend I hope the Dallas Cowboys are able to continue from here on out. They've got a tough schedule ahead of them, so getting out ahead of their opponents early on could be the difference in a win or loss down the road. This is a team built to control the clock through the running game and a fast start would definitely allow them to do just that. 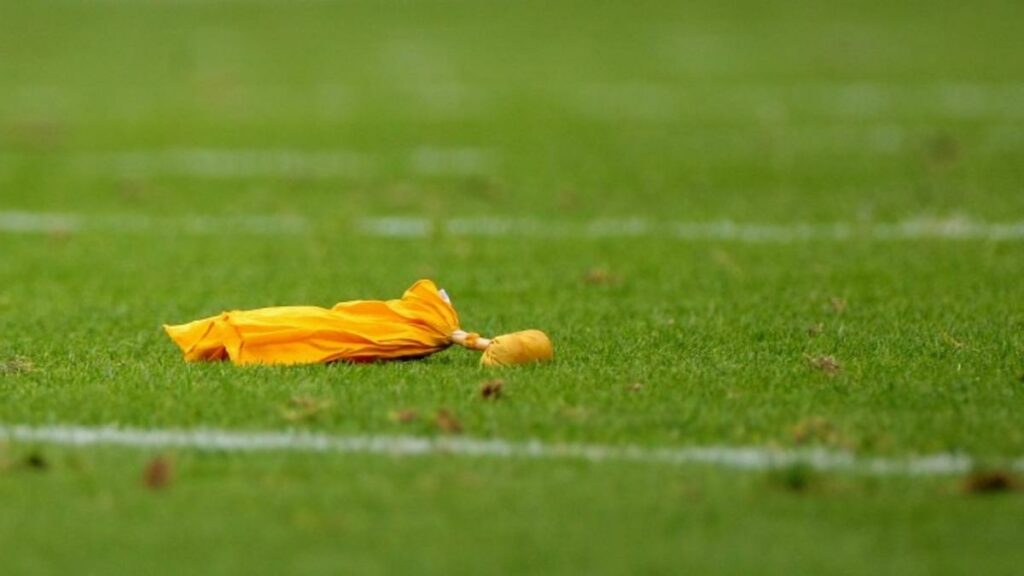 In a game that pretty much everything went right for the Dallas Cowboys it wasn't that easy to decide what to go with in this category. That hasn't been the case the past three weeks, but what I decided to go with here is starting to become a reoccurring theme. I thought the bad from Sunday night's game for the Cowboys was all of the penalties.

The Dallas Cowboys are one of the most penalized teams in the NFL. If you've watched any of their games you shouldn't be that surprised. The refs love to let the laundry fly anytime the Cowboys take the field. More times than not Dallas is guilty, but there are also a lot of borderline calls as well. Regardless of where the fault lies the Cowboys absolutely need to clean up this area of their game.

I've said it before and I'll say it again, I absolutely hate singling out a single person for just about any reason. But, having said that, to me Left Tackle Tyron Smith was the ugly Sunday night for the Dallas Cowboys. He just didn't look like himself. I'm sure he's not 100% and is playing through at least a couple lingering injuries, but he allowed too many pressures that he typically doesn't.

Luckily, the Cowboys are fixing to enter their bye week and that should give No. 77 a little extra time to recuperate. He is absolutely detrimental to the team's success moving forward. Dallas' OL is an entirely different unit with him on the field and the entire offense benefits when they have starting five available. He's still one of the best blindside protectors in the league, but injuries are becoming a concern.

What is your good, bad, and ugly from Week 7 for the Dallas Cowboys?