If there’s one thing we’ve learned in the past, it’s that NFL seasons are unpredictable. Unknown factors, injuries and unexpected “breakout” players can shift the way we saw the league just a month ago, when we were still watching preseason games on TV. After two weeks of regular season action, Cowboys Nation might be surprised to see their Dallas Cowboys sitting on top of the NFC East, but that’s precisely the case. Not only that, but they could remain division leaders for a while…

Now, let’s not get carried away here. While the team might be on top right now, they’re not even 2-0 and it’s only week 3. The Cowboys’ offense played well on week 2, but terribly on week 1. It’s way too early to judge how this season will go based on what we’ve seen.

However, there is no denying that they seem to be in a very good position to remain the NFC East front runners in the coming weeks. The Cowboys had more reasons to celebrate last Sunday besides their victory over the New York Giants. Both the Philadelphia Eagles and Washington Redskins suffered losses in their respective games, giving Dallas the opportunity to control their destiny. 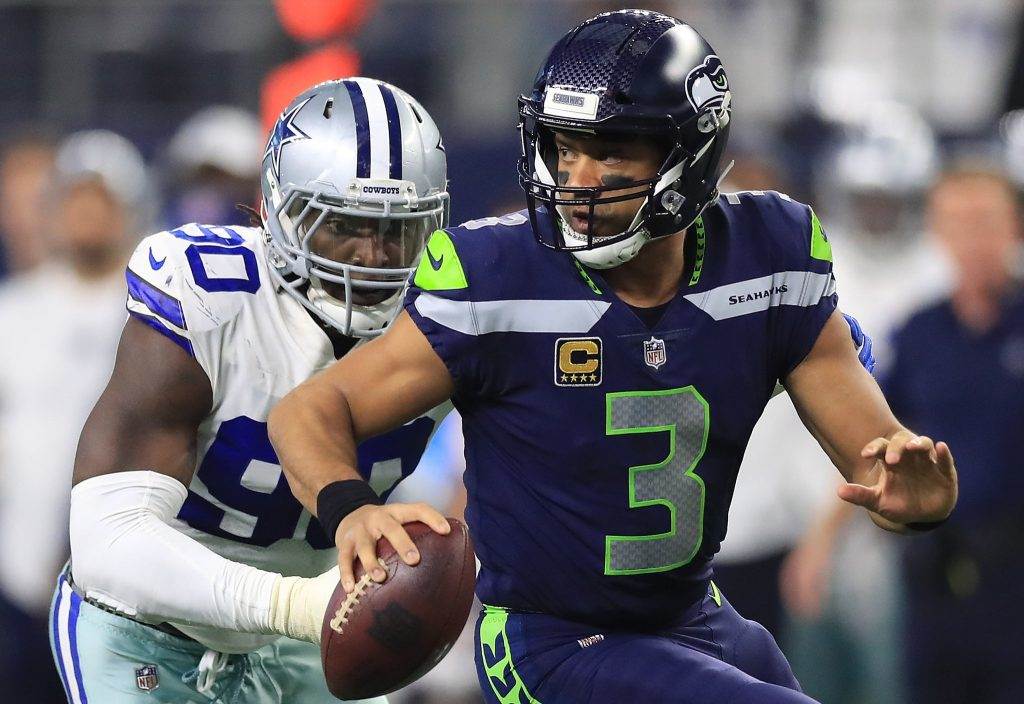 Starting by the Seattle Seahawks, who have been a dominant team in the NFL landscape for a few years now but that simply don’t seem like a very threatening opponent right now. The main reason why is their weak offensive line, which I expect the Dallas Cowboys to exploit just like they did with the Panthers and Giants. Russel Wilson is a tougher guy to contain, being one of the best playmakers in the NFL right now, but I trust the defense to handle him. They’ve done such a good pressuring quarterbacks, I’ll trust they will continue to do so.

Next in the calendar will be the Detroit Lions. Through two weeks, they’ve struggled more than we expected under the reigns of their new head coach, Matt Patricia. On week 1, Matt Stafford threw four interceptions in a game that was in control of the New York Jets all night long. But it’s not the Lions’ offense that I think the Cowboys will take advantage of, but their poor run defense. They gave up 169 yards on rushing against the Jets on week 1 and 190 last Sunday, when they faced the San Francisco 49ers.

Ezekiel Elliott will have that defense dreaming nightmares before their matchup in week 4. 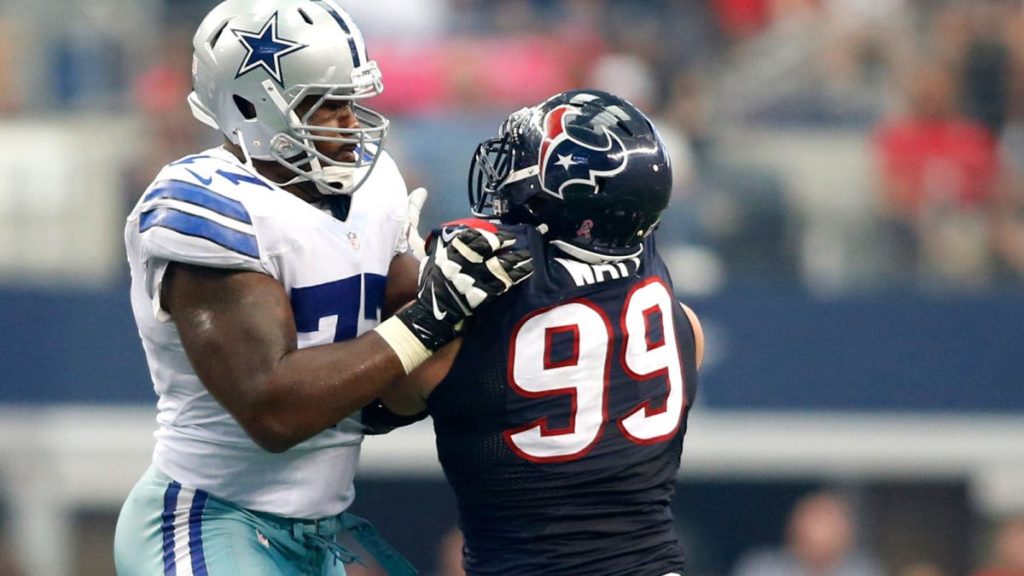 Finally, on week 5, the Cowboys will face their in-state rival, the Houston Texans. Surprisingly, the Deshaun Watson-led team is 0-2 after facing the New England Patriots and the Tennessee Titans. This might be the team that hands the Cowboys their second loss of the season. They have a balanced offense that will pose no challenge for the Cowboys’ defense, but this could be a dangerous game for the offense.

The Cowboys will rely on Ezekiel Elliott for this one as well. On the defensive side of the ball, Byron Jones and Chidobe Awuzie will have to replicate their success versus Odell Beckham, only this time they will be facing Deandre Hopkins, one of the best wide receivers in the league.

Even though the Cowboys were terrible in Carolina when they opened their season, the defense has been looking so good that I don’t doubt their ability to carry the team to victories for the time being. If the offense continues to improve, then this team might be able to take full advantage of the unexpected head start it got in the NFC East.

I can’t say it enough; it’s only week 3… but look out. It could take some time before the Cowboys give up that #1 spot in the division.

Tell me what you think about “Dallas Cowboys May Sit Atop NFC East for a While” in the comments below, or tweet me @MauNFL and let’s talk football! If you like football and are looking for a Dallas Cowboys show in Spanish, don’t miss my weekly Facebook Live! show, Primero Cowboys!