#DALvsPHI: It’s Make Or Break Time In Dallas This Sunday

The future of the Dallas Cowboys is hanging in the balance.

Despite three straight incredibly disappointing losses, the Cowboys can take early control of first place in the NFC East with a victory this Sunday. With a loss, though, it could all come apart.

This may sound dramatic for a week 7 game, but the facts are damning for this version of the Cowboys. Not only would a loss Sunday to the Philadelphia Eagles be Dallas' fourth in a row, but it would also send them under .500 for the first time all season. And when you look at their schedule moving forward, it's hard to see how Dallas could battle back into true contention.

America's Team has looked wildly unprepared the last three weeks. Getting out played and out coached by the Saints and Packers is one thing, but being embarrassed by Adam Gase and the New York Jets is a whole different level of incompetence. 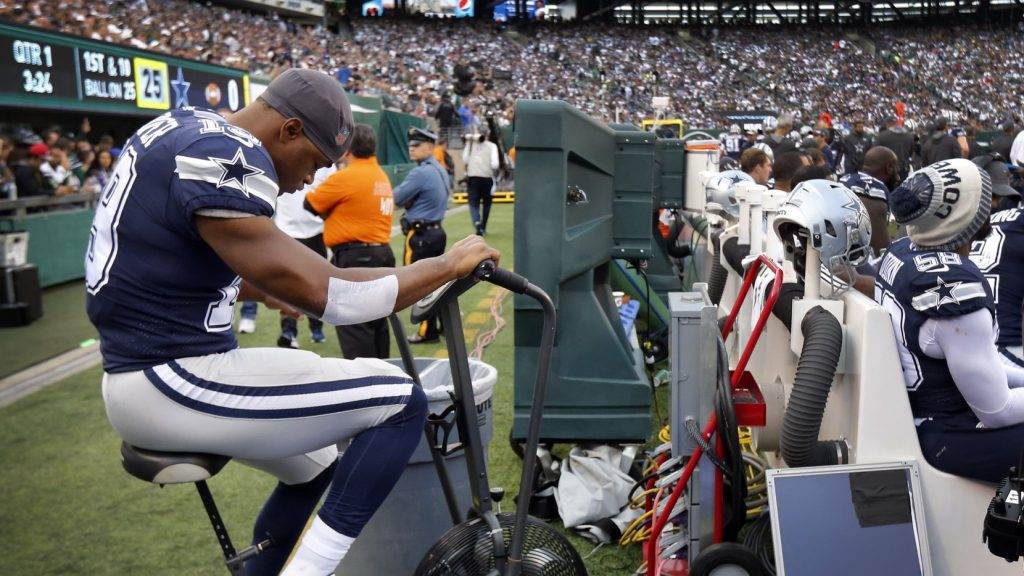 Now enter the hated Eagles, swaggering behind the words of their head coach Doug Pederson who guaranteed victory over the Cowboys on Philadelphia sports radio to start the week. But, while the rhetoric around the two teams feels a little different, both Dallas and Philly are in similar situations heading into this game.

Both were considered to be Super Bowl contenders prior to the season, with the Eagles even being crowned as the best team in the NFC by most major media outlets.

Through six games though, each has been disappointing, and each sits at 3-3. The only likely avenue for either of these assumed-giants to make the postseason will be by winning their objectively bad division. A wild card run through this gauntlet of an NFC would be tough, especially as it'll likely take 10 wins to get there.

A loss would all but seal Jason Garrett's fait in the eyes of Cowboys Nation, barring a miraculous comeback in the second half of the season. It would also continue this talented group's tailspin back down to the state of mediocrity their doubters all predicted and hoped for.

So, for the sake of the 2019 Cowboys and Jason Garrett, they better show up on Sunday night.