It’s been quite the ride for cornerback Jourdan Lewis with the Dallas Cowboys.

The former third round pick in the 2017 NFL Draft, Lewis won over Cowboys Nation quickly with his mentality and playmaking ability. On the rare occasion the Cowboys forced a turnover, or made a play on the ball, it seemed like Jourdan Lewis was always involved.

Despite showing promise on the outside during his rookie season, Kris Richard’s hiring set Lewis back a bit on the roster. Richard wanted to move Lewis to the slot given his shorter stature and lack of length, but Anthony Brown ultimately won the starting job over Lewis during the offseason. This left Lewis fighting for snaps during the 2018 and 2019 seasons, before playing much more frequently with Richard gone last year.

Jourdan Lewis now enters the offseason as a free agent, and Cowboys fans have to be wondering if he has a future with the team. 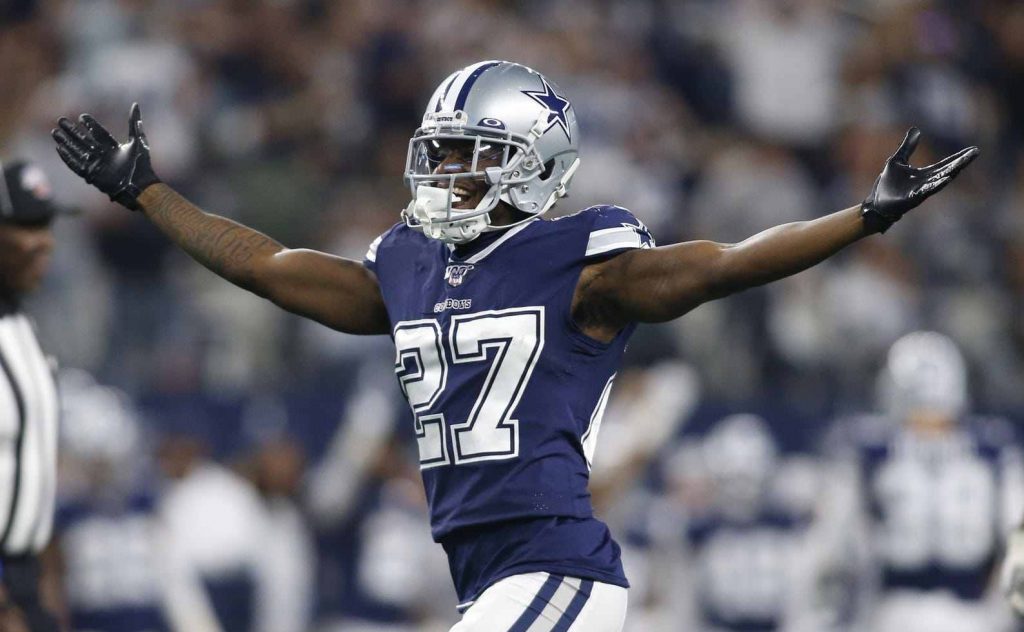 Personally, I think the answer should be yes, but in a new role.

Rather than keeping Lewis in the cornerback room, Dallas should consider moving him to free safety. Lewis has shown that he’s at his best when playing downhill and sideline to sideline, rather than in a traditional cornerback role. He’s got solid ball skills and is a natural playmaker, both qualities which should help him make the move to safety.

He continually got toasted at cornerback in 2020, but putting him at safety and allowing him to roam the field would not only play directly to his strengths, but it would also help fill a massive hole on the Cowboys defense.

That would help accelerate this secondary’s development for the 2021 season.