To say I've been bullish on Byron Jones' potential as a Cowboy is probably an understatement. When drafted 27th overall, I believed Jones would be the steal of the first round, positioning himself as a versatile and athletic piece of the Cowboys defense for years to come.

Through the first few seasons of his career, the results have been mixed. At his best Byron Jones has looked like a shut down defensive back, eliminating opposing tight ends and using his length to dominate in coverage.

At his worst, Jones has been overpowered and run over, especially when asked to play in the box. He's been misused and has fell victim to some poor game-planning on the part of Cowboys coaches.

While I continue to lead the Byron Jones bandwagon which looked to be slowing down, the Cowboys hiring of Kris Richard was the jumpstart that we needed. 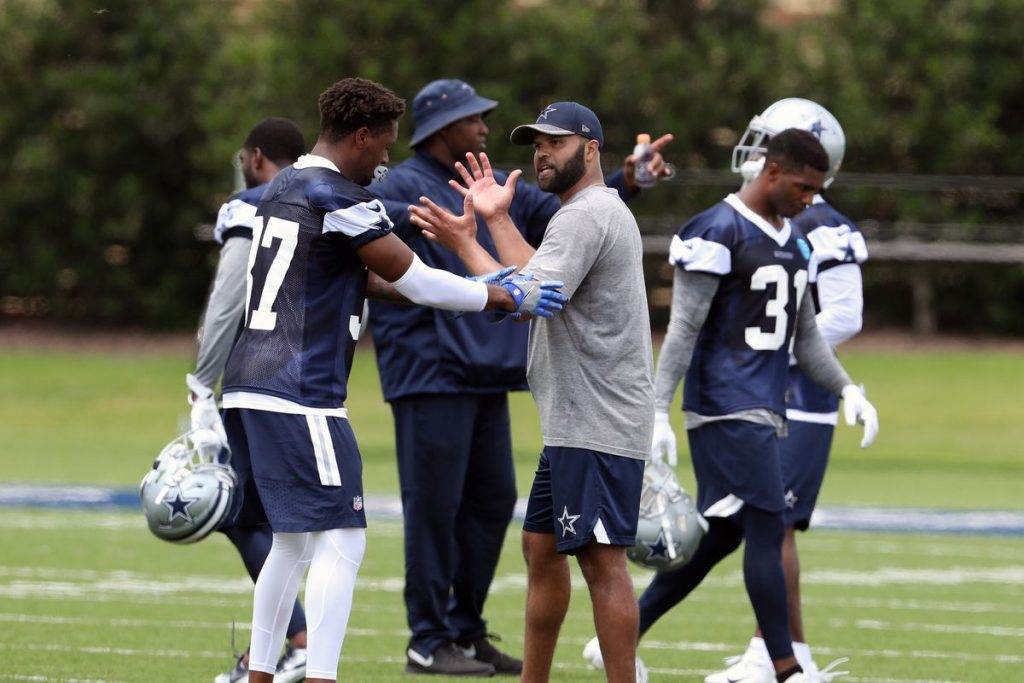 The former Seattle Seahawks defensive coordinator sees Byron Jones in the mold of the Legion of Boom; a long and athletic cornerback who can be used on the boundary to eliminate opposing top receivers. This runs counter to how he was often used a year ago, as a box safety covering tight ends and often defending the run.

Clearly, physicality is one of Jones' weaknesses, but playing on the boundary as a corner will minimize the number of times he has to get physical in the tackle box. Rather, he'll be on the outside in coverage against wide outs who often don't want to hit.

Kris Richard is allowing Byron Jones to play to his strengths, instead of having to constantly fight through his weaknesses.

2017 was probably Jones' worst season yet, but this role change should revitalize his young career. He will finally be where he's supposed to be and where he thrived during his rookie and sophomore seasons.

Plus, playing opposite of Chidobe Awuzie, Jones will be in his best position to excel as a cornerback yet. If all goes right, these factors could result in a Pro Bowl appearance for Byron Jones.