Coming off a huge division win over the Eagles, the Dallas Cowboys have yet another primetime NFC East match up this Monday night. Dallas faces the 2-6 New York Giants on national television, a team they demolished back in September during the opening week of the season.

Sitting at 4-3 with the Eagles right on their heels, the Cowboys cannot afford to drop many games the rest of the way if they hope to make the postseason. If they are to come up with this key win over the Giants, Dak Prescott and the Cowboys passing offense will need to have a big night.

And based on the numbers and match ups, they have no excuse not to dominate. 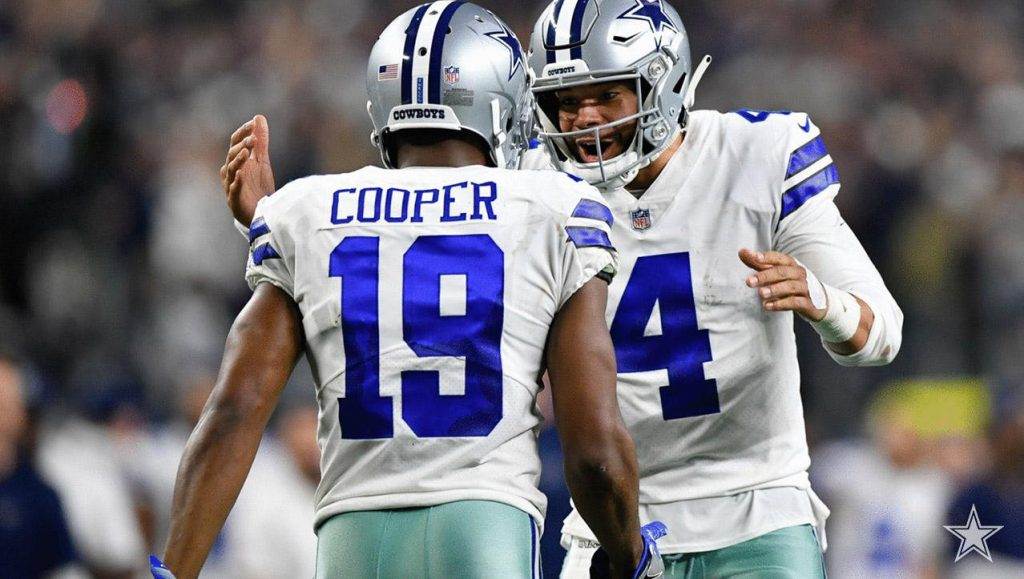 The biggest advantage the Cowboys have over the Giants this week is in their passing attack. Prescott is leading the top ranked offense in all football by DVOA, and his QBR suggests he's been the best individual quarterback in the league as well. Back during that week one face-off between the two teams, Prescott had a career day, throwing for 405 yards and 4 touchdowns – and doing so with ease.

Kellen Moore was able to utilize timely play action calls and creative passing concepts to free up receivers down the middle of the field, and Prescott ate the Giants alive.

New York's passing defense has been downright awful this season. Each week they seem to get run out of the building by the opponents passing game with Jameis Winston, Kirk Cousins, and Matt Stafford all having “get right” performances against this lowly unit. This defense ranks 28th in the NFL in terms of pass defense DVOA, and simply does not have the horses to cover the talented group Dallas will present to them.

Their secondary is one of the worst groups in the league, and is a group that both Prescott and Amari Cooper have owned during their time as Cowboys. The Giants haven't been able to muster up much of a pass rush either, though they certainly hope the newly acquired Leonard Williams will change that Monday night.

Jason Garrett typically likes to establish the run early on during road games, but that is the last thing the Cowboys should do on Monday in New Jersey. They need to come out firing early, expose the Giants biggest weakness, and then use their run game to bleed the clock and get out of the stadium with a win. 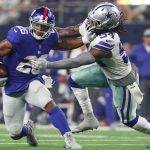 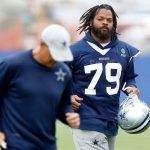