The Dallas Cowboys are on their way to returning from Oxnard, ending the California portion of their training camp with a visit to the Arizona Cardinals on Friday. The team's second preseason game ended in a 16-13 win for the home team, on a last-second field goal by Matt Prater.

Prater converted two field goals in the final three minutes to give the Cardinals a win in their first preseason outing. The Cowboys managed just one first down with Ben DiNucci under center on their final drive, unable to run out the clock and return to Frisco with a win.

Unlike last week's game against the Steelers, they also didn't escape without injury as DT Neville Gallimore, WR Malik Turner, TE Sean McKeon, and OT Ty Nsekhe all exited with injuries. Here are a few other notes on the Cowboys latest four quarters: 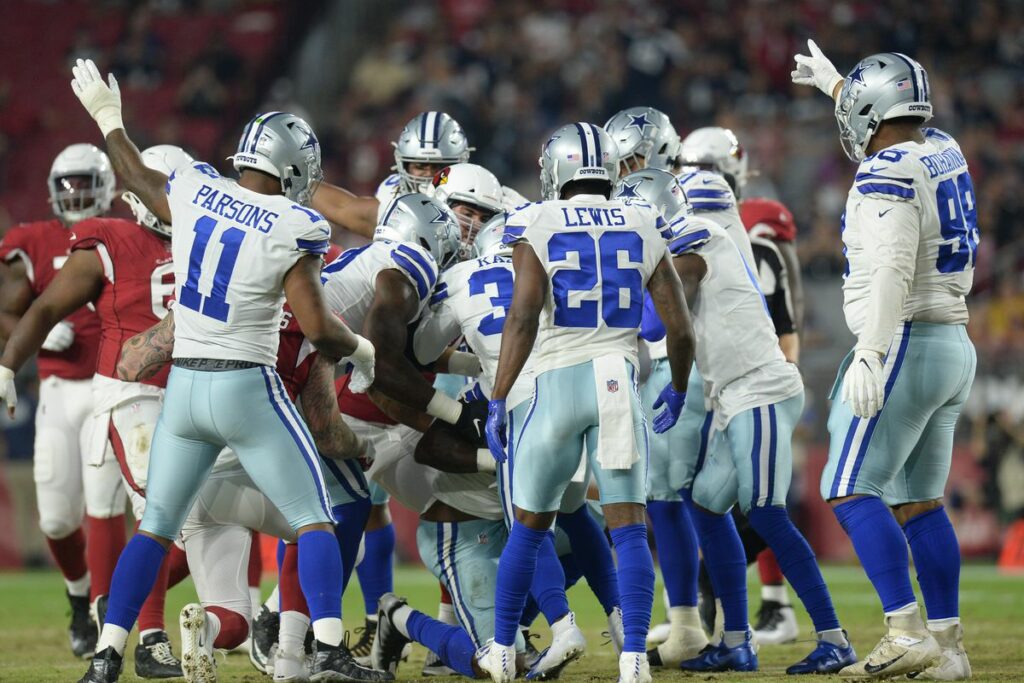 A team's third preseason game is often called a dress rehearsal, with big name starters making an appearance before being put on ice the following week. While the Cowboys next preseason game will be their third, they have a fourth to manage thanks to their opener in Canton. Some starters may still get more playing time against the Texans next Saturday, but it's the status of players like Prescott and Amari Cooper that will be the focus leading up to week one.

Look for injury updates and more reaction to the Cowboys preseason game at the Cardinals right here at Inside The Star all week long.

Jlynn smith cant run anymore! Cut him ,trade him whatever!