To say things didn't go as planned for the Cowboys linebackers last season would be a massive understatement.

Thought of as the team's strongest unit heading into 2019, Dallas' linebacker group quickly hit a reality check early in the season. One they never seemed to recover from as a whole.

Former rookie sensation Leighton Vander Esch was forced to miss much of the season with a serious neck injury, muddying his future in football overall. Jaylon Smith could not follow up his excellent 2018 season, struggling as a tackler and leading fans to call him out after signing his lucrative extension. Sean Lee has clearly lost a step, and though he had his moments (particularly against the Rams) his decline is real.

Struggling with injuries and underperformance, Dallas turned to free agent Malcolm Smith late last season. Smith, a former Super Bowl MVP, was brought in in large part due to his connection to then passing game coordinator Kris Richard. Both Smith and Richard came from Seattle's glory days defensively, and were looking to rekindle their spark in Dallas.

While the team didn't find much success in the win column late in the year, Malcolm Smith himself was rather impressive. Smith played over half of the team's defensive snaps in their final two games, and even forced a fumble during the season finale against Washington. 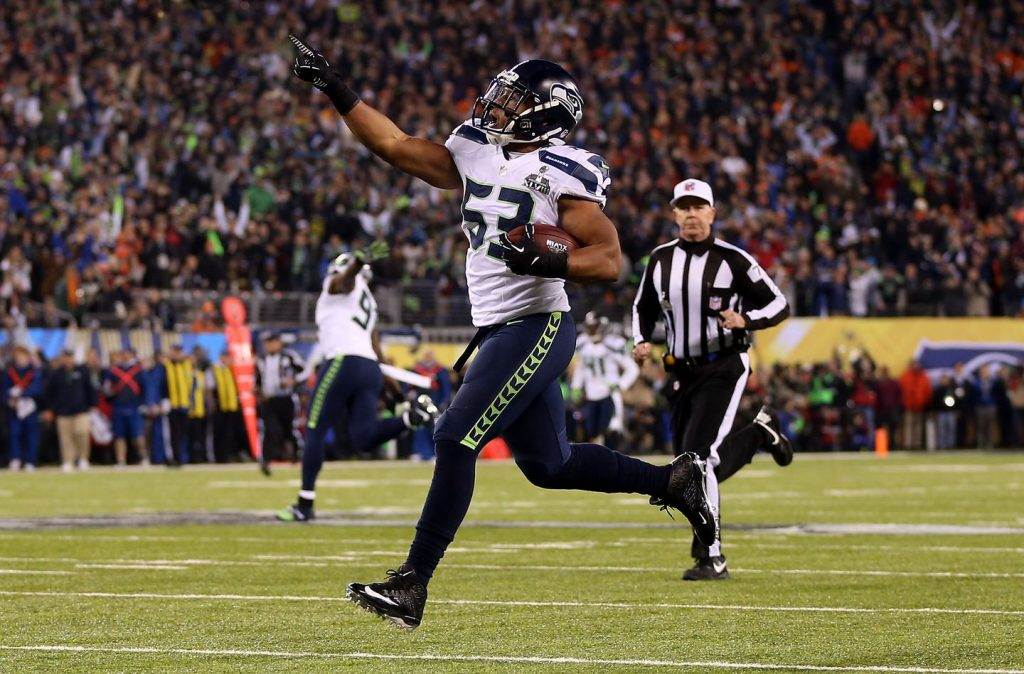 Smith will be 31 years old when the 2020 season kicks off, and while he likely wouldn't be in the run for a starting job, he could provide some strong veteran depth behind these young starters. But, considering he is an unrestricted free agent in one of the more stacked team-free agent classes in Cowboys history, he may get lost in the shuffle.

Plus, with Mike McCarthy taking over and replacing the defensive staff, Malcolm Smith has lost his connection points to the former coaches and scheme. No longer will Dallas's defense be under Kris Richard's play calling, and with new coaches often comes new personnel.

Fellow linebackers Sean Lee, Justin March, and Joe Thomas will also be entering free agency this Spring. Dallas is going to have a lot of decisions to make come March, and who will be filling out their linebacker depth is certainly on the to-do list.

Kevin Bradyhttps://kevinrobertbrady.wordpress.com
Die-hard Cowboys fan from the Northeast, so you know I am here to defend the 'boys whenever necessary. Began writing for a WordPress Cowboys Blog, and have been with ITS since 2016.
Previous article
Making a Case for Teddy Bridgewater as the Dallas Cowboys Future QB1
Next article
Dallas Cowboys Must Remain Aggressive in 2020 Offseason

I think it would be good to sign Smith, the games I seen him play in it looked like he played good so I would not have a problem if they did that for the right price you need players like him to have a good team.

Agreed there. I think he brought some energy to the defense and was a solid tackler. I wouldn’t have an issue bringing him back.

2 most underrated FA that NEED to be resigned for solid depth for a pretty decent price is Joe Looney and Joe Thomas. Not the flashiest re-signs, but will be sorely missed if let walk.
I do agree with bringing back Malcolm Smith Looks to be solid depth linebacker for the right price

Those are some good names to watch. Thomas is a nice depth player, and gave us some good value on special teams. Looney has valuable in-game experience as well. He’s excellent as a swing iOL.

Kevin,
I would look to retain Smith over March. March can go.
We could also see Joe Thomas returning with his past connection to McCarthy as a former Packer.
Both would make solid back-ups for the LB Corp. IMO.

I believe Dallas should resign him for the right price given he’s going to be 31. He is a solid depth guy and a good backup if starters go down or are underperforming. I’d be willing to let guys like Joe Thomas walk if they keep Smith.