The Dallas Cowboys made a great effort to win the NFC East. They came back from 3-5 to take the division title in week 16 and are headed to the Playoffs for the third time in five years. They topped it all by clinching the division title beating the Tampa Bay Buccaneers 27-20 last Sunday.

I hope you enjoy this week's takeaways, this time on a special holiday. Merry Christmas to you all!

It seems like Randy Gregory is popping more and more on headlines lately. There's a reason for that. His play continues to be impressive, but man, his performance versus the Buccaneers was amazing. He constantly pressured Jameis Winston and finished with one sack, one forced fumble, and one fumble recovery. The fumble he forced set up a touchdown by Jaylon Smith, who made an amazing job returning the ball.

In his last nine games, Randy Gregory has racked up five sacks, two forced fumbles and 13 QB hits. It's great to see him succeed so much after so many off-field issues. Great to have you back, Mr. Gregory! 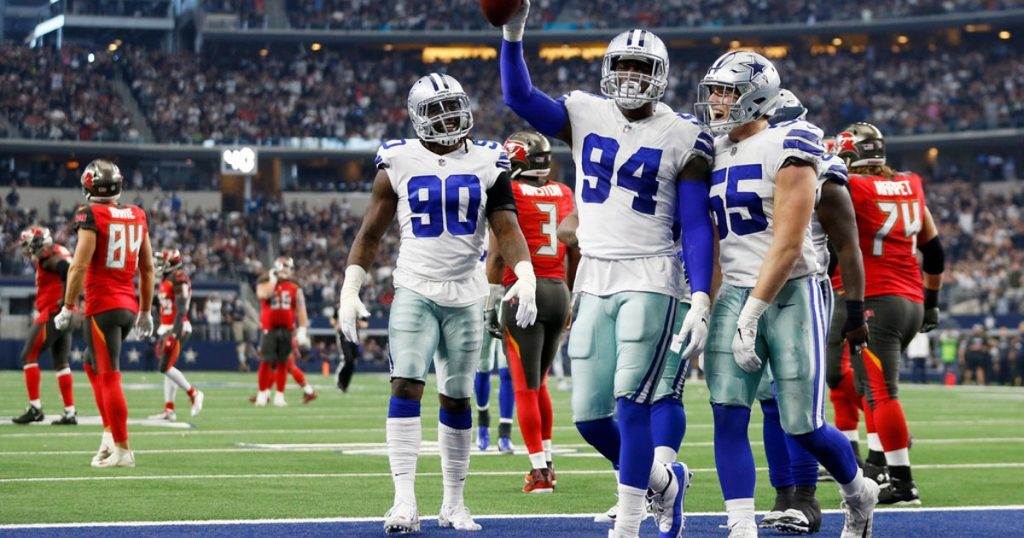 Remember when defense in Dallas was widely recognized as a “bend-but-don't-break” unit? Those days are long gone. The 2018 Cowboys' defense is legit and has managed to prove itself time and time again this season. Last Sunday, the offense wasn't even able to control the time of possession. Even still, with all the time the defense spent on the field, they didn't break.

On top of that, poor calls from the referees swarmed the game. A blatant personal foul called on Xavier Woods for a clean hit, a defensive delay of game on DeMarcus Lawrence and no-calls on the Bucs' offense could've ruined this defense's performance… but it didn't.

The defense's effort prevailed, and they even managed to get a defensive touchdown and set up another easy score for the Cowboys' offense. This truly is a defense that enables the Cowboys to win any game against any opponent.

Amari Cooper's time in Dallas started at full speed, catching for six touchdowns and over 600 yards in his first six games with the team. Since then, he's had eight receptions for a mere 52 yards total. Whether it is teams catching up and focusing their man power on him, poor play calling from Scott Linehan or Dak Prescott deciding not to throw it his way, this is something that must change.

Michael Gallup and Cole Beasley combined for 103 yards versus Tampa Bay, while Cooper only totaled 20 yards in four catches (five targets). Dallas should treat Cooper as a play maker and feed him more and more in the Playoffs. It's the spark this offense needs, and it showed during the Cowboys' five game winning streak. This is a guy who should be having 10+ catches per game, not less than five. Paired with a premium rushing attack, the Cowboys need to figure it out before January football arrives to increase their chances at a legit run for the Lombardi Trophy. 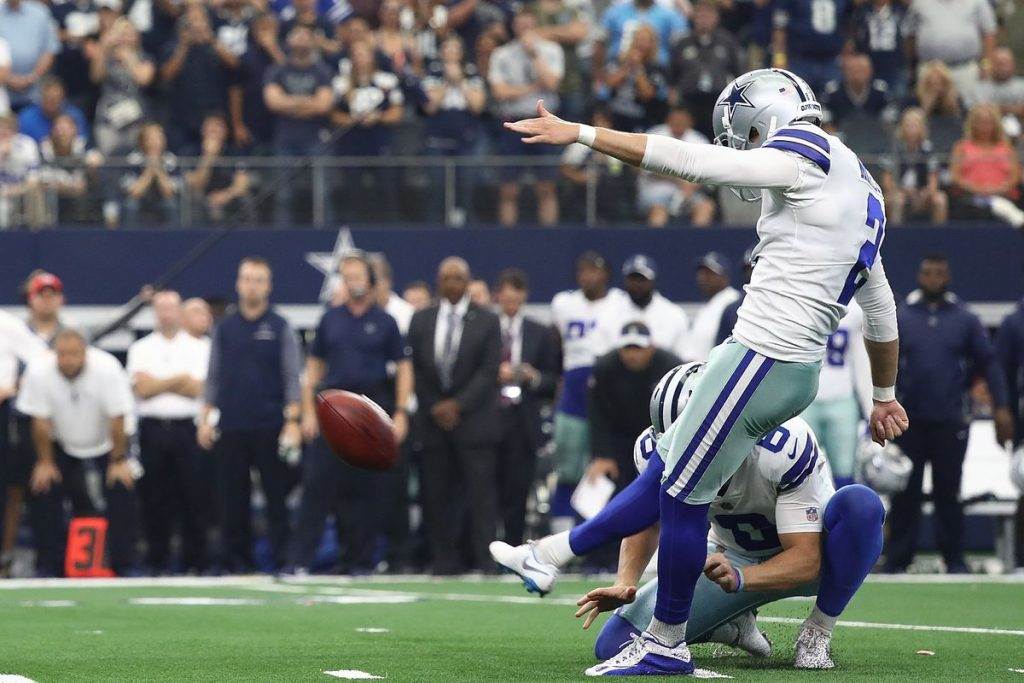 It's been an odd ride for Kicker Brett Maher in Dallas. He missed his first field goal attempt as a Cowboy, then went into a hot streak, then provided inconsistent results. However, over the last three weeks, he's managed to make some pretty impressive field goals. Versus the Philadelphia Eagles, he established a franchise record with a 62-yard successful FG. Versus Tampa Bay, he went two for two, including an impressive 59-yard attempt.

I'm done doubting this guy. I think it's time Cowboys Nation trusts him completely. Come the Playoffs, the Dallas Cowboys will do so. To think most fans criticized this team for moving on from Dan Bailey. In hindsight, the front office nailed this decision.

Mauricio Rodriguezhttps://www.facebook.com/PrimeroCowboys/
I love to write, I love football and I love the Dallas Cowboys. I've been rooting for America's team all the way from Mexico ever since I can remember. If you want to talk football, I'm in... You'll find me at @MauNFL.
Previous article
Dak Prescott Adequate in Win over Buccaneers
Next article
5 Players Cowboys Should Sit in the 2018 Season Finale

The return of Leighton Vander Esch for the 2022 NFL Wild Card round of the playoffs helped the Cowboys' defense hold Tom Brady and...