It's pretty difficult to deal with the hype of being 2-0 to open a 2019 NFL season. The Dallas Cowboys have done just that with a revamped offense and a quarterback that's thrown seven touchdowns in the process. They currently sit alone atop of the NFC East and although it's too early to know what kind of team this will be when it's all said alone, we're excited.

Let's dive into this week's takeaways!

We Need Robert Quinn Back

The Dallas Cowboys defense hasn't been as bad as many would think. They've had a few bad moments but the talent is still there and should be improving as the season goes on. Last Sunday, what was most frustrating to me was the lack of a pass rush. DeMarcus Lawrence had a pretty good game, even though his stat line doesn't look very pretty. The pressure was there constantly and he forced a handful of bad plays from Case Keenum. Tyrone Crawford managed to sack him once. 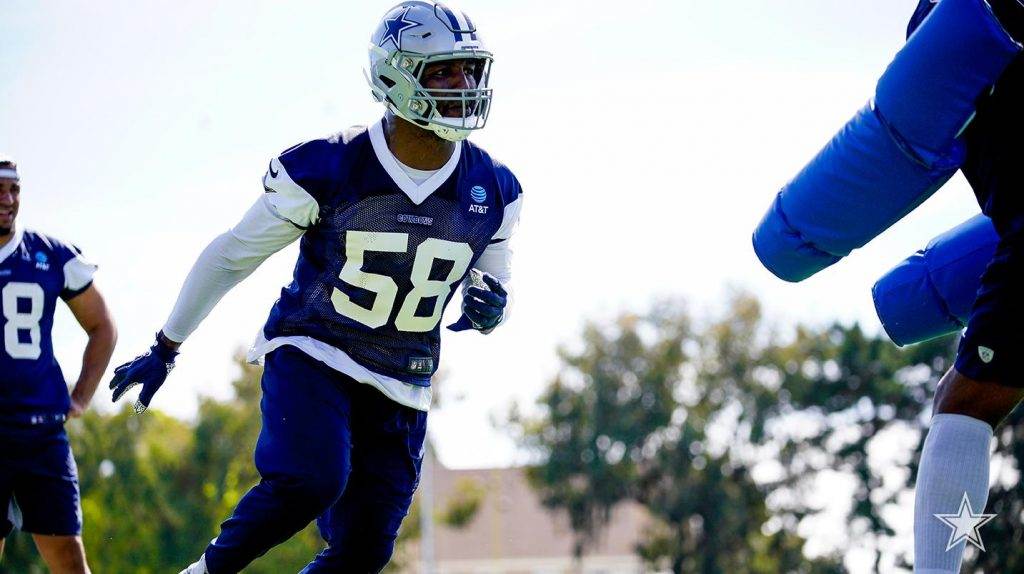 Other than that, for most of the game the pressure was scarce. Fortunately, the Cowboys are getting Robert Quinn back from suspension this week. Having two quality edge rushers will boost a defense that has the potential to be great, but has only been “good” two weeks into the season.

Ezekiel Elliott Had The Kind of Game The Cowboys Need

Zeke was back for a heavier workload in week 2 after having a snap count in the season opener. It may have not felt like it, but the Cowboys' star running back had a pretty good game versus the Redskins. On 23 carries he had 111 yards and a touchdown, averaging 4.8 yards per carry.

In contrast of recent years, Elliott had a great game without the team heavily leaning on the running game. Dak Prescott threw the ball 30 times and Zeke still had a great game. This is what Cowboys Nation should want out of Kellen Moore's offense.

Elliott has two rushing touchdowns in the season, compared to six in all of last year. This is a product of an offense that's now dangerous in many ways, specially in the red zone. You gotta love what Moore is accomplishing so far.

The biggest issue with the Cowboys in the first two weeks of the season has been their slow openings. In both games they've started trailing early. The worst thing about it is that it's been due to giving up big plays (like Saquon Barkley's big run in week 1) and quick, unsuccessful drives on offense (like a three-and-out drive followed by a drive that ended in an interception last Sunday).

Fortunately for the Cowboys, the Giants and Redskins didn't pose much of a problem. But when we reach the tougher stretches of the schedule, we know how quickly a game can turn south. Not every rival will be as unforgiving as the 0-2 foes they've faced so far. 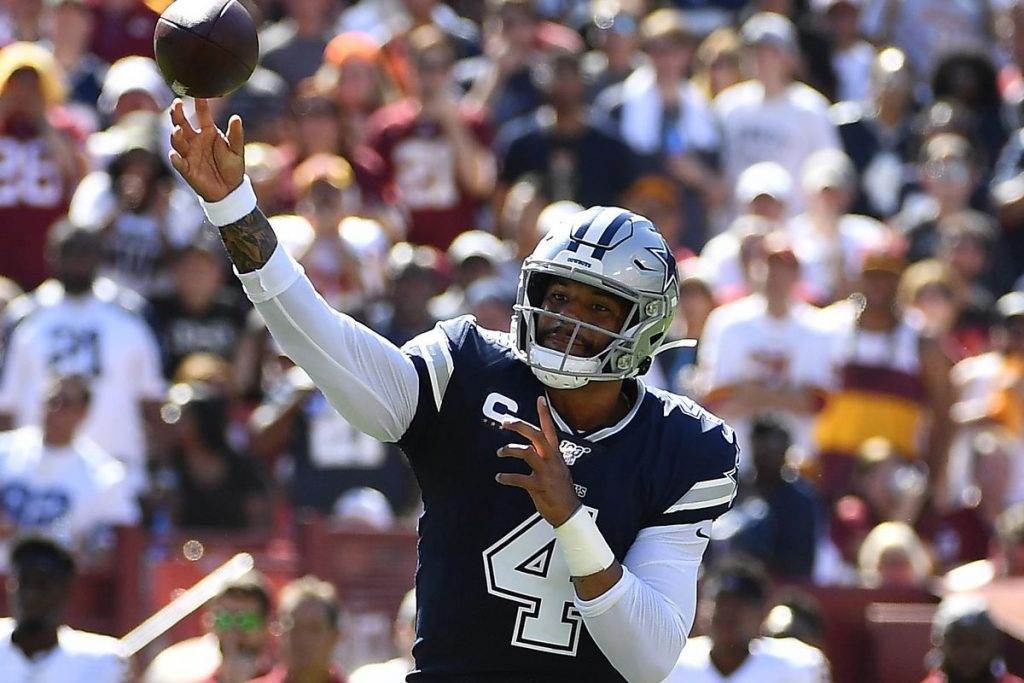 Last but not least, we'll talk about Dak Prescott. Once again, he looked great. He finished the day with 269 yards, three touchdowns and an interception that came on a tipped ball from Randall Cobb's hand. He threw an absolute dime to WR Devin Smith, giving him his ninth 50+ yard touchdown pass of his career (ranking third in the NFL since 2016 behind Tom Brady and Philip Rivers).

All game long, he was precise against Washington's defense. He dealt three touchdowns to three different players and was making throws with anticipation and poise. If you're not sold on Dak Prescott yet, I don't know if you'll ever be.

He also looked well as a runner, specially on that 42-yard run where he stiffed arm Josh Norman. I hope the Cowboys continue to use him in the running game.

Mauricio Rodriguezhttps://www.facebook.com/PrimeroCowboys/
I love to write, I love football and I love the Dallas Cowboys. I've been rooting for America's team all the way from Mexico ever since I can remember. If you want to talk football, I'm in... You'll find me at @MauNFL.
Previous article
Cowboys RB Ezekiel Elliott Should Be Rid of all Rust
Next article
Robert Quinn’s Return Important For Struggling Cowboys Pass Rush