When you take a look at the Dallas Cowboys' offense, the biggest question mark lies at tight end. After last season ended, tight end was considered a major need for this football team. It only made sense, given the unit's limited production in 2018. Blake Jarwin and Dalton Schultz tried to lead the position, but failed to jump out of the page on an offense that didn't send the ball their way too often.

When Cowboys veteran Jason Witten took us by surprise by announcing his return to the playing field this offseason, many let out a sigh of relief. But has the veteran's return make us overlook Blake Jarwin? Sure, Witten is an absolute legend, but is it fair assuming the starting gig will be exclusive to ol' #82?

Witten, one of the best tight ends in NFL history surely has to be of help. Undoubtedly, he will. His presence alone should benefit a young and talented locker room. However, despite Cowboys Nation's unconditional love for the future Hall of Fame member, Jason Witten's comeback doesn't mean the problems have been solved at tight end. 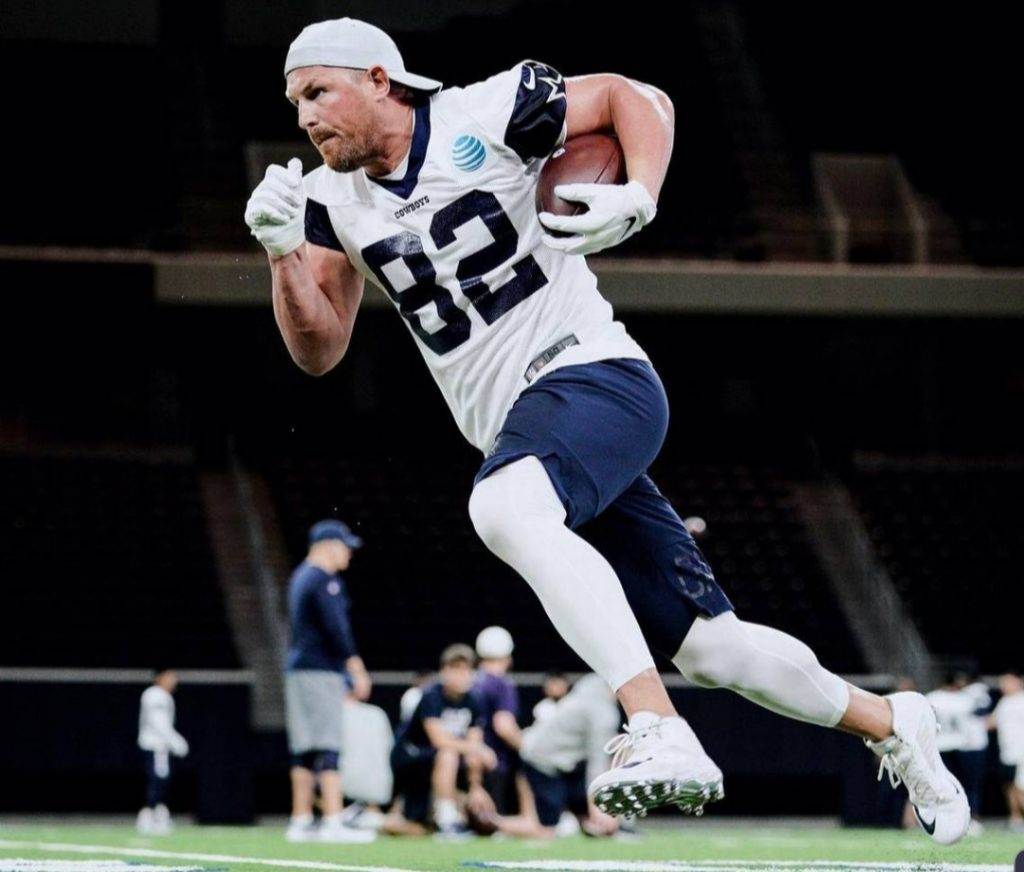 At this point, we're not even sure what his role on offense will really be. While some are convinced Witten is back to be “The Guy” at tight end, some even question if he'll really be the Cowboys starting tight end. At least, he'll find competition. This year, although Dalton Schultz has potential, Blake Jarwin is the guy who could take snaps away from Witten.

First of all, we need to question what version of Jason Witten will be back? It doesn't matter how much we love him as fans. At 37 years old, Witten's prime has long passed. Before hanging his cleats, his speed was declining. Even when blocking, he was constantly called for offensive penalties. He's always been reliable, but we can't realistically expect him to have anything close to an All-Pro season in 2019.

Until we see him play, we won't be certain about how fast Witten will be on the gridiron. He lost weight, and some reports indicate he's looking quick in camp, but how many optimistic offseason reports do we get every single year all around the league? 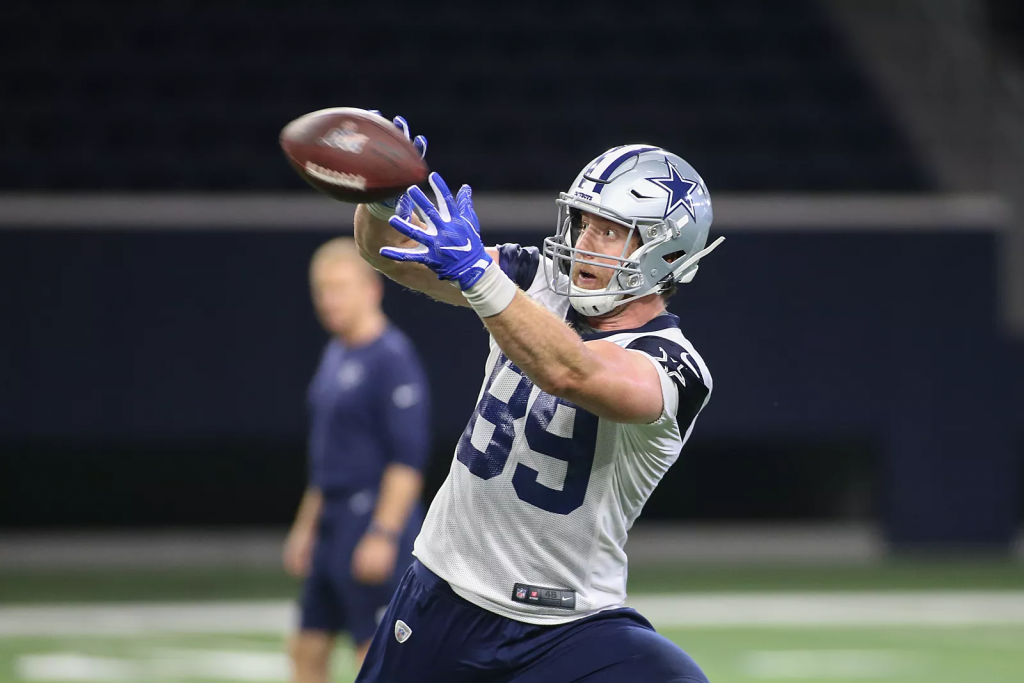 But let's talk about his teammate and competition. Blake Jarwin hasn't had enough production to prove he's the guy who should be starting, but the talent and potential is there. I refuse to ignore the fact that in 2018, the ball went to Jarwin more than five times in only three games. In said games (which all happened toward the end of the season), Jarwin had strong performances. He'd go for 56, 45 and 119 yards in those occasions, including a three TD performance in New York against the Giants to close the regular season.

In the 2019 preseason opener versus the San Francisco 49ers, Jarwin did a good job of getting noticed. He caught four passes for 51 yards as he averaged 12.75 yards per reception.

In the passing game, Blake Jarwin has proven he has potential that must be explored by the Cowboys offensive staff. Handing the starting job to Jason Witten without sharing a significant amount of snaps would be a mistake by the Cowboys.

There might be one thing holding Jarwin's potential to start back, though. His blocking. His struggles in this important area of the game are nothing new, and it's a concern that it hasn't really improved.

“I am just not seeing enough movement from Blake Jarwin or Dalton Schultz at this point. There were several running plays where they were trying to get the ball to the front side and there just wasn’t enough push on the edge.” – Bryan Broaddus on Cowboys tight ends.

Jason Witten is a great player and teammate who means a lot to everyone in the Dallas Cowboys organization, fans included, but once the regular season arrives, the offense should be giving a high amount of snaps to Blake Jarwin, whose skills should at least be explored as the team keeps finding ways to improve on offense. I'm optimistic that Kellen Moore's offense will involve tight ends a lot more than Scott Linehan's.

Mauricio Rodriguezhttps://www.facebook.com/PrimeroCowboys/
I love to write, I love football and I love the Dallas Cowboys. I've been rooting for America's team all the way from Mexico ever since I can remember. If you want to talk football, I'm in... You'll find me at @MauNFL.
Previous articleCowboys C Travis Frederick Sees First Game Action Since 2018 Preseason
Next articleDallas Cowboys 2019 Roster Projection: Preseason Week 2

Witten is washed up.