The Dallas Cowboys knew prior to taking the field for Sunday Night Football they'd clinched the NFC East, but were still out to prove themselves as not only the best in the division but perhaps the entire conference. With their third highest point output in franchise history, the Cowboys did this and more by sweeping the Washington Football Team in a 56-14 blowout.

Just two weeks ago, the Cowboys offense showed signs of breaking out against Washington through the first half, but sputtered in the second half to let a 24-0 lead become a one score game. Their first half from AT&T Stadium left no doubt in week 16, as the Cowboys rolled to a 42-7 lead.

Quarterback Dak Prescott ended the night in a ballcap on the Dallas sideline, and traded it in for the NFC East champions hat at his postgame press conference – not before throwing a touchdown to RB Ezekiel Elliott, TE Dalton Schultz, WR Amari Cooper, and OT Terence Steele. Prescott became the first QB to throw touchdowns to all four position groups in the same game, as it quickly got out of hand when the Cowboys defense and special teams joined the party with touchdowns of their own.

Here are a few notes on a historic win for the Cowboys in their penultimate divisional game of the year. Only the Eagles to end the regular season stand between the Cowboys and a perfect NFC East record, having outscored the division 189-78 through five games. 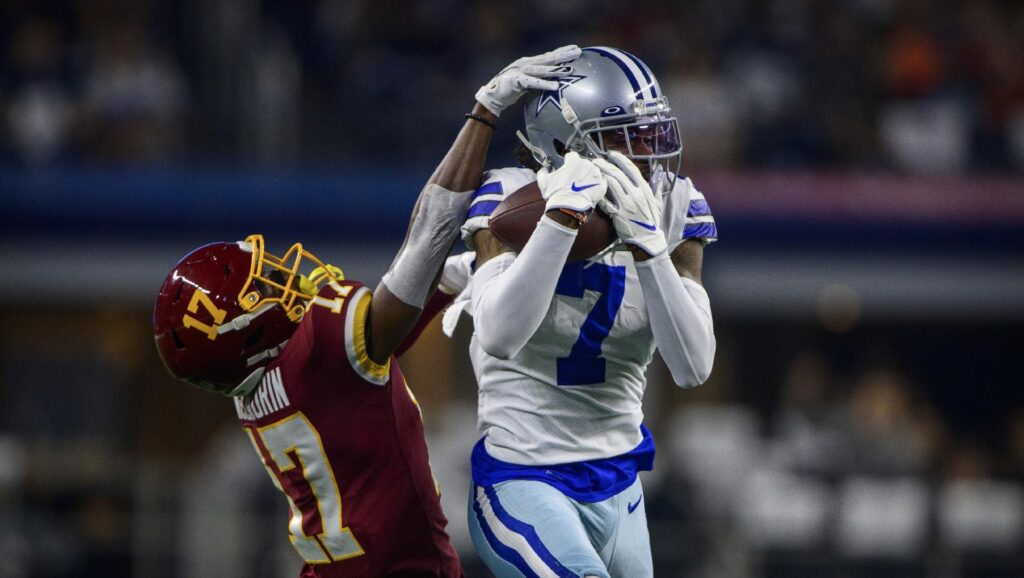 Trevon Diggs interception on the first WFT play shows why QBs will continue testing him in coverage. This was one of the few times the Washington offensive line handled the Cowboys pass rush, allowing Taylor Heinicke to take a shot for Terry McLaurin. Diggs had his eyes in the backfield on the play, something that's gotten him beat on in-breaking routes at times this season. Knowing McLaurin was running a vertical route, Diggs was able to read Heinicke while taking the receiver's space away and finishing for his eleventh pick of the season.

One more interception against either the Cardinals or Eagles would give Diggs the franchise record for a single season, tying Everson Walls in the first quarter on Sunday.

Not only was this the healthiest Dak Prescott has looked in weeks, but he played with a trust in his OL allowed Kellen Moore to open up the playbook. With the Cowboys rotating starters at left guard and playing without Tyron Smith, just how much Prescott has trusted the blockers in front of him has come into question. Though the Cowboys didn't have Smith against Washington, they were playing against a defensive line not at full strength.

Ezekiel Elliott's receiving touchdown was a great example of the Cowboys winning the battle up front, against a Washington defense that was supposed to make them a division contender this season. This was a slower developing play, with CeeDee Lamb and Amari Cooper drawing defenders to the middle of the field before Elliott snuck out of the backfield for an easy completion in the flat. The play was an extension of the screen game Moore has used to get the ball to these receivers, but allowed Elliott to find the type of space that's been rare for him in the run game.

Micah Parsons somehow still catches guards by surprise with his quickness, but fellow rookie Quinton Bohanna deserves an assist on Parsons' team-leading 13th sack. Bohanna lined up over the center, with the left guard expecting to help on the bull rush. This got Parsons' blocker on his heels, making for an easy blow-by to get to Heinicke.

One of the best things Dan Quinn has brought to this defense is his ability to scheme up interior pressure. Not only do the Cowboys have a deep group of defensive tackles leading the charge, but players like Randy Gregory, DeMarcus Lawrence, Dorance Armstrong, and Parsons have all taken advantage of their matchups against guards and centers to finish sacks. 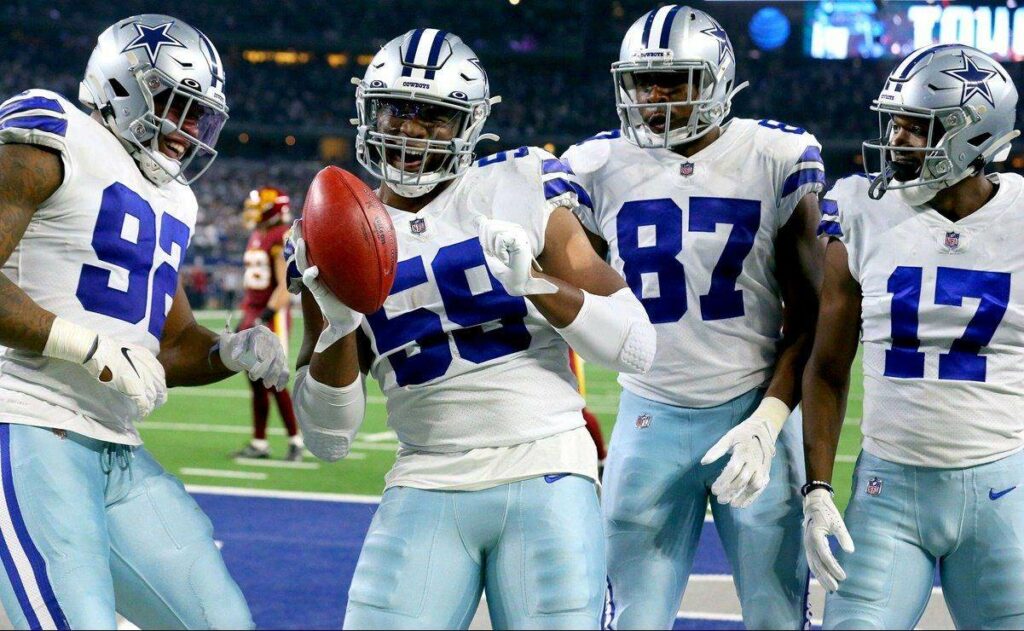 For all of the attention Quinn and Moore get as the Cowboys defensive and offensive coordinators, give John Fassel credit for working with the team's depth to make a strong special teams unit. At this point in the longer NFL season, every team's depth is being tested considerably. The Cowboys have some of the best depth in the league, and Fassel uses it to his advantage in building the Dallas special teams units.

Where some ST coordinators rely on designated players to lead the way on return/block teams, the Cowboys got a blocked punt recovered for a touchdown by their third string RB – veteran Corey Clement, a great backup to have for Elliott and Pollard. CB Kelvin Joseph started his first game on defense in place of Jourdan Lewis, but has stayed game-ready thanks to his role on special teams. The same can be said about WR Malik Turner, who's flashed in every opportunity with the ball in his hands on offense.

Turner put the Cowboys over 50 points with his nine-yard touchdown catch from Cooper Rush, set up by a more impressive 61-yard catch and run on third down two plays earlier.

Fresh off of a historic point output, the Cowboys may be even more complete on offense when they face the Cardinals this Sunday. A positive outlook on LT Tyron Smith could see him return with two regular season games to go, in a tune-up for the playoff spot that's now officially locked in.

Not many of the Cowboys games against division foes have looked like playoff-caliber matchups, but week 17 vs. the Cardinals has been circled for weeks as a meeting of the NFC's best. Arizona comes in on three straight losses, playing themselves out of contention for the number one seed while the Cowboys still hold an outside shot.

The Cardinals winless month of December paired with the Cowboys undefeated month proves the week-to-week nature of this league. Dallas has been through it's ups and downs, but has won four straight, is the early betting favorite at home this week, and will be expected to sweep the Eagles in week 18 in Philadelphia. 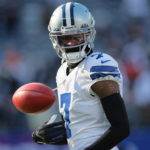 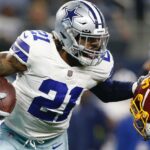