Injuries to star players was the story of the 2020 Dallas Cowboys, and while their return to Oxnard has mostly been met with optimism and the welcome sight of fans in attendance, there is already room for concern with two top starters on both sides of the ball. WR Amari Cooper and DE DeMarcus Lawrence may not return from the PUP list until the team moves training camp back to The Star, according to Jerry Jones.

Jerry Jones, just asked when he thought Amari Cooper & DeMarcus Lawrence might return from PUP, said it likely won’t be until after the team gets back to DFW. But he thinks both of those guys will get an opportunity to play in the preseason.

Cooper has played in all 16 games the last two seasons, the first time he's done so since his rookie year in Oakland and 2016. Wide receiver is the strength of the Cowboys roster, with Cooper's ability to play through injury and be the veteran of this group showing up on gameday.

The Cowboys training camp schedule has only been released through August 12th, with their second preseason game in Arizona a day later. Playing Cooper in the upcoming Hall of Fame game on August 5th would have been a stretch anyway, making the game against the Cardinals the earliest target to look for Dak Prescott's WR1.

As for DeMarcus Lawrence, his extended absence from training camp is more concerning. Like Cooper, Lawrence has consistently found a way to be on the field when it matters. The team is working on a lot of new looks at defensive end, and most of these plans are based on Lawrence taking the bulk of snaps at left end. 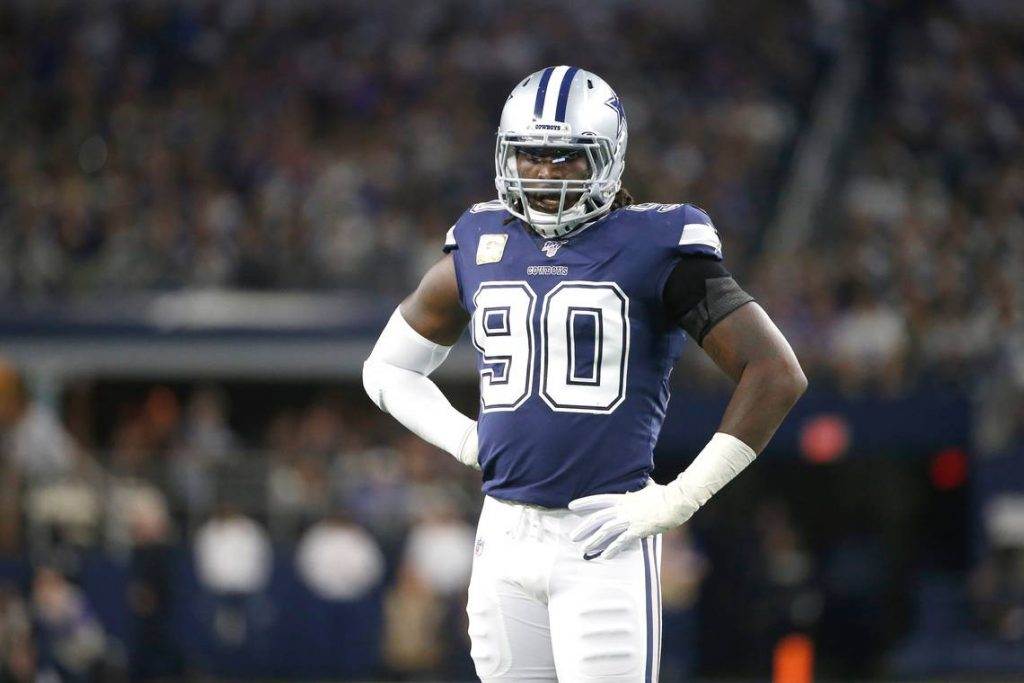 Without him in practice, new players like Tarell Basham, Bradlee Anae, Dorance Armstrong, and first-round pick Micah Parsons will get their opportunity to earn more snaps. Parsons worked with Lawrence in the offseason on pass rush moves, and has been working with Dan Quinn individually at camp. It likely won't be Lawrence that comes off the field when Parsons is used as a rusher, giving the Cowboys something to look forward to when Tank can play again.

For now, the returns of Prescott, Tyron Smith and La'el Collins will have to be all of the positive injury news for the Cowboys as they take the cautious approach with two of their veteran starters in Lawrence and Cooper.