What if there was a five time Pro Bowler, former All Pro free agent at a position of need for the Dallas Cowboys? What if this player also had experience playing under one of the Cowboys new defensive coaches?

Well, this is all true! And it all relates to defensive end Cameron Wake.

Wake spent the 2019 season with the Tennessee Titans, putting up career lows across the board. His numbers and price tag led the Titans to cut him back in March, making him free game for the rest of the NFL.

No one has bit yet, but it almost makes too much sense for the Cowboys to do so. Wake was a double-digit sack guarantee all the way through 2017, and even tallied 6 sacks in his 2018 season. The days of Wake playing every down for a defense are long gone, but he could be a speciality sack artist for a Cowboys defense which needs one opposite of DeMarcus Lawrence.

Now, the Cowboys did already sign a veteran defensive end this offseason in Aldon Smith. But Smith and Wake are two completely different types of projects. 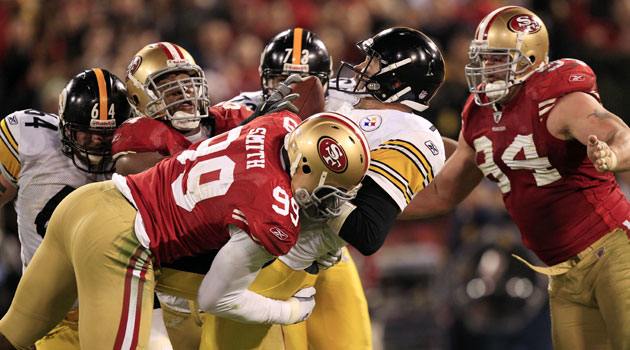 You're hoping that Aldon Smith has found his footing and gotten his life together, and maybe he can give you some vintage play off the edge. Potentially, Smith could become a starter opposite of Lawrence later in the season.

Cameron Wake would be more of a speciality player, and would likely have lower snap counts than Aldon Smith most weeks. Think – Dwight Freeney's old role with the Arizona Cardinals.

If everything goes according to plan, of course.

In the end, any Cowboys interest (or non-interest) will come down to the price-tag. Stephen and Jerry Jones aren't going to break certain thresholds for these external free agents.

And the fact that there's been no smoke between Wake and the Cowboys thus far should speak volumes about the situation.

Kevin Bradyhttps://kevinrobertbrady.wordpress.com
Die-hard Cowboys fan from the Northeast, so you know I am here to defend the 'boys whenever necessary. Began writing for a WordPress Cowboys Blog, and have been with ITS since 2016.
Previous article
Could WR Devin Smith be Dallas’ Next Laurent Robinson in 2020?
Next article
Dallas Cowboys Interviewed Michigan State DL Kenny Willekes