It's an exciting day in the world of college football. The 2019 College Football Playoff is about to begin with the nation's top four teams ready to square off in the gridiron to fight for two tickets in the National Championship. The LSU Tigers, Clemson Tigers, Ohio State Buckeyes and Oklahoma Sooners are all talent powerhouses that produce a lot of NFL-caliber players that could interest the Dallas Cowboys in the 2020 NFL Draft.

Specifically, this year's teams are filled with top talent and no one would be surprised if a combined 10 players end up being drafted in the first two rounds.

The Cowboys have a talented roster, but they'll have to fill in a lot of positions of need if they want to improve next year. Regardless of coaching, the talent in Dallas' roster might've been a tad overrated prior to the season.

So if you're watching these promising college football games, here are a few names to know ahead of the 2020 NFL Draft if you're a Cowboys fan.

An early injury set him back mid-season but Delpit has been able to separate himself from the rest of the safeties in college football. Many consider him the top safety in the upcoming draft thanks to his coverage skills. His physical traits are amazing, being 6-3 and weighing 203 pounds. NFL Size? Check.

Now granted, Delpit hasn't been the best tackler, constantly struggling against the run throughout the season for LSU.

Grant Delpit was named the 2019 Jim Thorpe Award winner, which is handed to the nation's top defensive back.

Similar to Delpit, Fulton isn't the best tackler. When faced in open space, LSU's top cornerback can find himself in trouble. However, the former #1 cornerback recruit has been outstanding this season, racking up 12 passes defended and an interception.

Fulton also has the physical traits to thrive in the NFL and is seen as one of the best prospects at CB for the Draft.

If you're watching the game today, keep an eye on Fulton since he'll be playing a pretty good wide receiver…

This guy is amazing. A stud wide receiver who makes plays every week. Lamb is an excellent route runner and his pass-catching skills are off the charts. But one of Lamb's biggest strengths comes after the catch, when he's able to turn on the jets and shake off defenders for big gains.

It'll be fun to watch him play against an LSU secondary with very capable players, two of whom we've already discussed as likely first round draft picks.

Defensive tackle is still a need for the Cowboys, who selected Trysten Hill last year and it didn't work out well for them. This game will feature another DT that they could find in the second round of the 2020 NFL Draft.

Gallimore is a technician, using his hands smartly to disrupt plays. He's a smart, instinctive player with experience that offers a lot of upside for NFL teams. His draft stock remains unclear, but he doesn't look like a first rounder. Gallimore could be a solid Day 2 option. 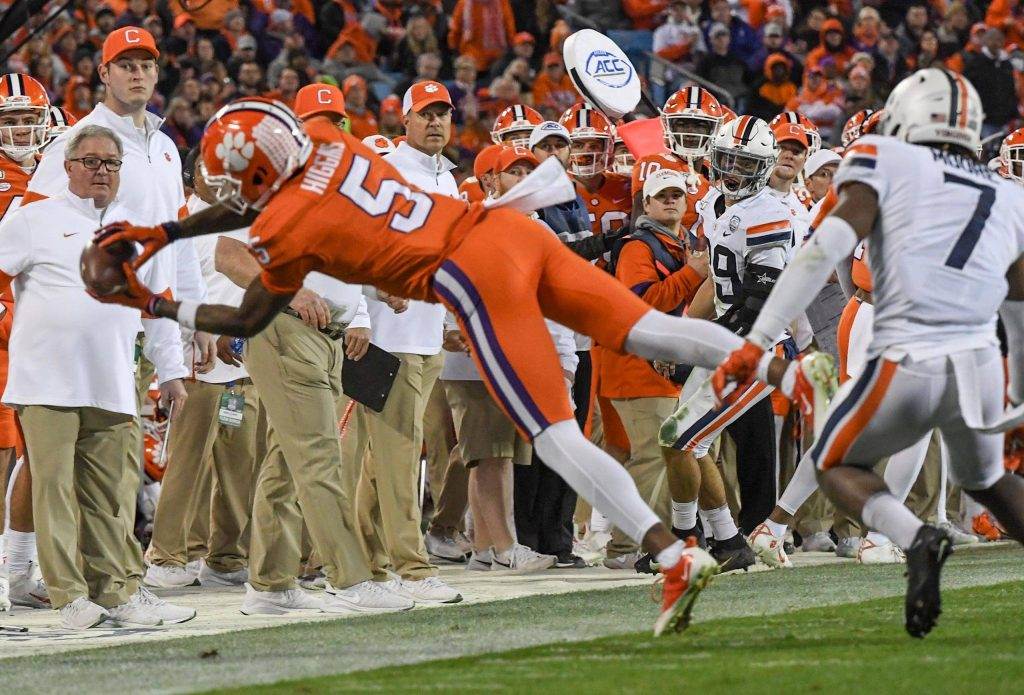 This Clemson defender can do it all. He blitzes, covers and tackles well. In ESPN College Gameday, a graphic was shown proving Simmons' great versatility and play-making ability. Simmons has lined up 253 snaps as slot corner, 166 as safety, 132 as outside linebacker, 72 as inside linebacker and 12 as a cornerback.

As an NFL prospect, though, he's mainly seen as a linebacker. Simmons' athletic ability will be in full display against a high-powered Ohio State offense led by QB Justin Fields and RB J.K. Dobbins. This guy could be drafted in the top 15.

One of Trevor Lawrence's favorite targets, Higgins is a very complete wide receiver who projects to every WR role in the NFL. His catching skills are off the charts and he can haul in 50-50 balls and make the tough catches when his team needs it the most.

Ohio State is the toughest defense Clemson has faced yet. It'll be fun to see Higgins follow up his long history of big performances in huge moments. Many have discussed Alabama's Jerry Jeudy and Oklahoma's CeeDee Lamb, but look for Higgins to be in the WR1 discussion in April.

The consensus #1 defensive back in the 2020 NFL Draft, Okudah will have a big challenge facing Clemson's wide receivers. But make no mistake, he's up for the test. The prototypical 6-1, 200-pound cornerback is NFL ready thanks to his size and speed.

Okudah excels in man coverage, shutting down receivers week in and week out. Okudah might just be picked in the top 5.

Other Prospects Worth Looking Out For 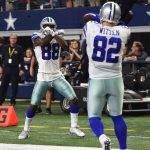 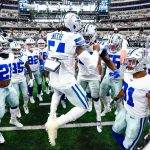