Football Focus: What To Make of the Cleveland Browns?

Are the Cleveland Browns the same old team that seems to be doomed to losing? What should we make of them after a slow start in 2019? They're currently sitting at a mediocre 2-3 record after being one of the most-hyped teams in the offseason. So far, there have been plenty of issues for this Browns team that has a debuting head coach in Freddie Kitchens.

Let's start with the injuries. At the moment, the Browns might be among the most injured teams in the league. They've been missing their two starting cornerbacks (Denzel Ward and rookie Greedy Williams) lately and CB Damarious Randall has missed two games. They've already placed two of their most promising players prior to the season on Injured Reserve: LB Christian Kirskey and TE David Njoku. Other key players like starting tackle Chris Hubbard and WR Rashard Higgins have been dealing with injuries most of the season.

It's tough to have so many injured players, but the issues don't stop there.

The Browns offensive line hasn't been good at all. They've been outplayed upfront constantly throughout the season. To make matters worse, it's not only that QB Baker Mayfield is dealing with a heavy amount of pressure, but the fact that he isn't playing well either. He's constantly seeing ghosts in the pocket, rolling to the right before he has to, and making errant throws.

It's hard to understand why such a talented team is struggling so much. Perhaps it's got something to do with poor coaching. But it's also about a lack of execution. When the Browns get healthy, their talent should be enough to drastically improve. Mayfield hasn't played like he did as a rookie, but that doesn't necessarily mean he won't get back to a better level either. It's a long season, and I wouldn't count Cleveland out just yet. Specially in a division in which they're likely only competing with a Baltimore Ravens team that has its share of issues as well.

Eventually I believe they'll bounce back and have a legitimate race for a playoff berth, but they need to clean up a ton of things. So far, they could be the most disappointing team this season. Hopefully, they get it fixed. I believe most NFL fans want to see the Browns be a contending football team. 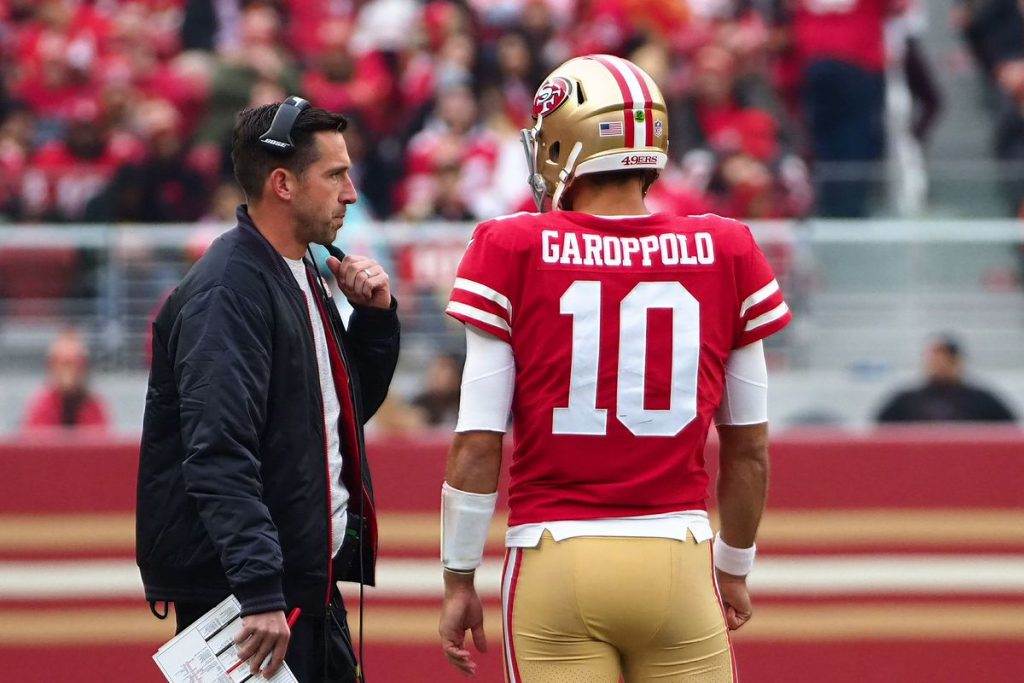 Underdog of the Week: Indianapolis Colts

The Colts were double-digit underdogs for their Sunday Night Football game versus the then undefeated Kansas City Chiefs. They were able to get the big win on the road against a Patrick Mahomes' offense that was held to only 13 points. In Mahomes' career with the Chiefs, Kansas City hadn't been held to less than 26 points.

It was an impressive performance by the Colts and one that could spark something special in Indy. When they were bested by the Oakland Raiders, they were missing a handful of starters due to injury. As they get healthier, this still should be considered a contender in a seemingly weak AFC South.

I know, I know. I picked Christian McCaffrey as my MVP last week. But, I mean… can we argue with it? This time he had 176 yards on the ground and two touchdowns and managed to catch six passes for 61 yards on the air and a touchdown. Totaling for 237 total yards, he gets the nod for the second consecutive week. His 88-yard TD run was something special and a game-changing play on a close game versus the Jacksonville Jaguars. 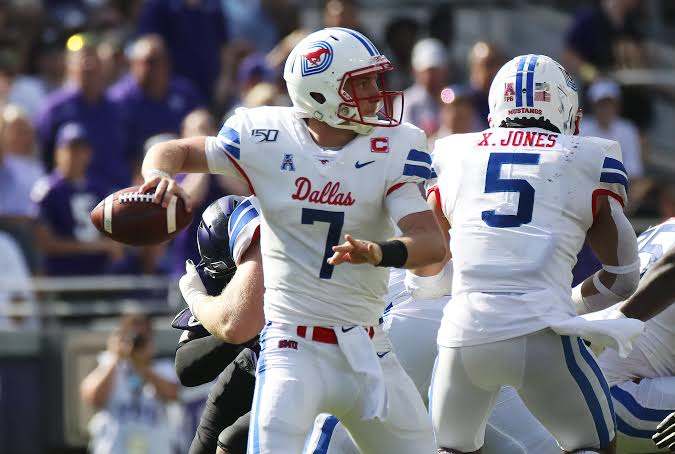 You might wonder what happened with the SMU Mustangs this season. Out of nowhere, they're undefeated through six weeks and ranked in the Top 25. They are the first of many teams that will emerge thanks to the rising popularity of the “transfer portal.” Over 20 players on their team have come from another 4-year college. What Sonny Dykes is building is special. QB Shane Buechele arrived from Texas and has turned the offense around along WR Reggie Roberson and TE Kylen Granson, who are also transfers.

I love the idea of letting the players transfer if they wish to. Let them do what's best for their future. This will only create a more competitive NCAA and better opportunities for collegiate athletes.

Mauricio Rodriguezhttps://www.facebook.com/PrimeroCowboys/
I love to write, I love football and I love the Dallas Cowboys. I've been rooting for America's team all the way from Mexico ever since I can remember. If you want to talk football, I'm in... You'll find me at @MauNFL.
Previous articleQB Dak Prescott’s “Ups And Downs” Named Cowboys’ Biggest Disappointment
Next articleRed River Rivalry Brings WR Devin Duvernay to Dallas, Hopefully to Stay

First Game of December Could Loom Large for the Cowboys

The Cowboys will take on the Colts at home, week 13, on December 4th. This game could have a chance to change the direction...
Read more
Cowboys News

Top 5 Running Backs the Dallas Cowboys Will Face in 2021

The NFL schedule release is one of the best times of the year. You can finally start to analyze the season’s upcoming matchups and...
Read more
Cowboys News

During a week in which the Dallas Cowboys are coming off the celebration of a much-needed win over a team from Ohio - Sunday’s...
Read more