The Dallas Cowboys conclude their four game preseason schedule this Sunday against the Jaguars, meaning episode three of Hard Knocks picked up with the team returning from Oxnard to resume training camp at The Star.

The Star was highlighted as only Jerry Jones' Cowboys town in Frisco could, with a drone footage tour of the Ford Center, coaching rooms, and outdoor areas. Jerry and Stephen Jones were also shown arriving to the Houston game via helicopter.

The game ended in a 20-14 win for the Texans, with the Cowboys offense struggling as Garrett Gilbert and Ben DiNucci combined for four turnovers. Before the game, Hard Knocks followed two players fighting to make the Cowboys final roster on offense – OT Isaac Alarcon and RB JaQuan Hardy. 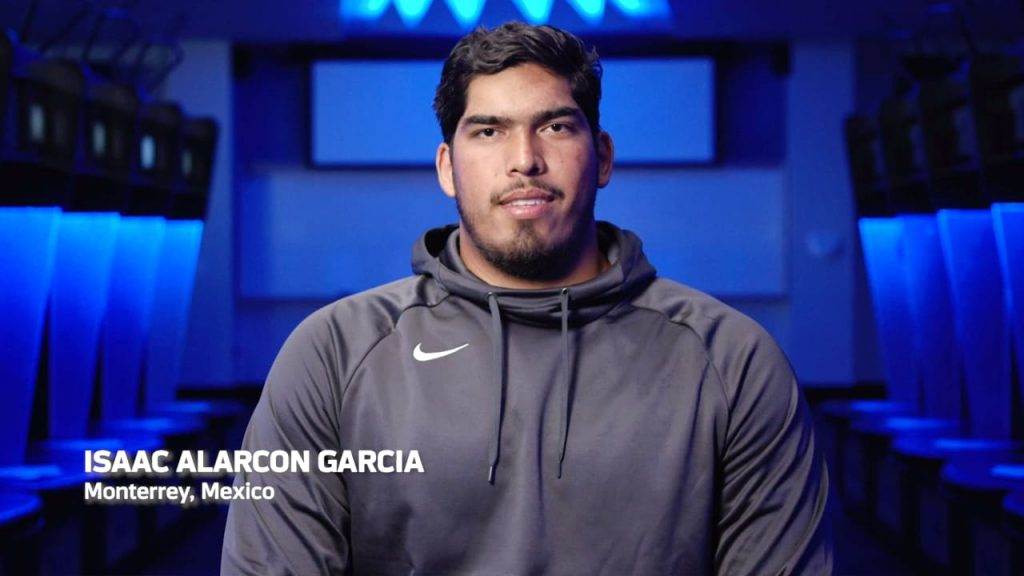 Alarcon's family was in attendance for the game, watching him compete for a backup position at tackle or guard. Offensive line coach Joe Philbin worked closely with Alarcon in the week of practice, as he remains on the Cowboys roster following their cut down to 80 players on Tuesday.

The same can be said for Hardy, who played 24 snaps against the Texans, carrying six times for nine yards. Hard Knocks captured Hardy trying to put his contact lenses in before a practice, and even losing one during the game at the Cardinals.

Where the Cowboys have room for depth at OL, they could go short at RB with Ezekiel Elliott and Tony Pollard. Both were seen playing cards with Cowboys operations employee Jonathon Jackson, whose family history working for the Cowboys was documented on Hard Knocks.

Pollard scored a receiving touchdown against the Texans while Elliott did not play. He, along with many other starters, will also not play against the Jaguars. Hard Knocks will resume on HBO with the Cowboys preparation for this game on August 31st. With the regular season starting the next week, this season of Hard Knocks ends on Tuesday, September 7th – two days before Dallas kicks off the 2021 season in Tampa Bay.

Hardknocks just shows how fucking stupid the players and the coaches can act when they’re being filmed or Miked up! Get rid of the show

Agreed Dennis, HBO is a joke overall, and it’s a rip off. Mostly bad movies replayed over and over. Liberal bastards Bill Mayer, John Oliver, etc. Has beens Costas and Gumbel. Hard Knocks sucks with all the sideline “acting”, crowd antics, other boring silliness. One woman, miked up in the crowd, screaming in Spanish. Watched for 10 minutes and that was enough. Somehow I get HBO for free, would never actually pay for it.