There's no denying the Dallas Cowboys defense is full of holes.

They need to address their thin cornerback room, they need to improve upon the middle of their defense as a whole, and they specifically could use a safety to pair with the 2020 breakout player Donovan Wilson.

Outside of Wilson the Cowboys don't have much on their roster right now. Xavier Woods is entering free agency, and it's fair to ask how strongly the Cowboys even want him back. Woods has had an up and down career with the Cowboys, but he's been a slam dunk for a day three pick.

But that's sort of the problem with the Cowboys safety situation. They haven't invested real capital into the position in a long time, arguably since drafting Roy Williams back in 2002. Instead they've tried to find bargain bin free agents and late round draft picks. They've seen mixed results, and their defense has suffered at times because of it.

Besides Williams almost 20 years ago, the highest they've drafted a safety was JJ Wilcox in the third round back in 2013. That, of course, didn't work out so great.

They've found more success with those day three picks – Woods, Wilson, and Kavon Frazier to name a few- but none of those guys are game changing in the ways the fans have been looking for. 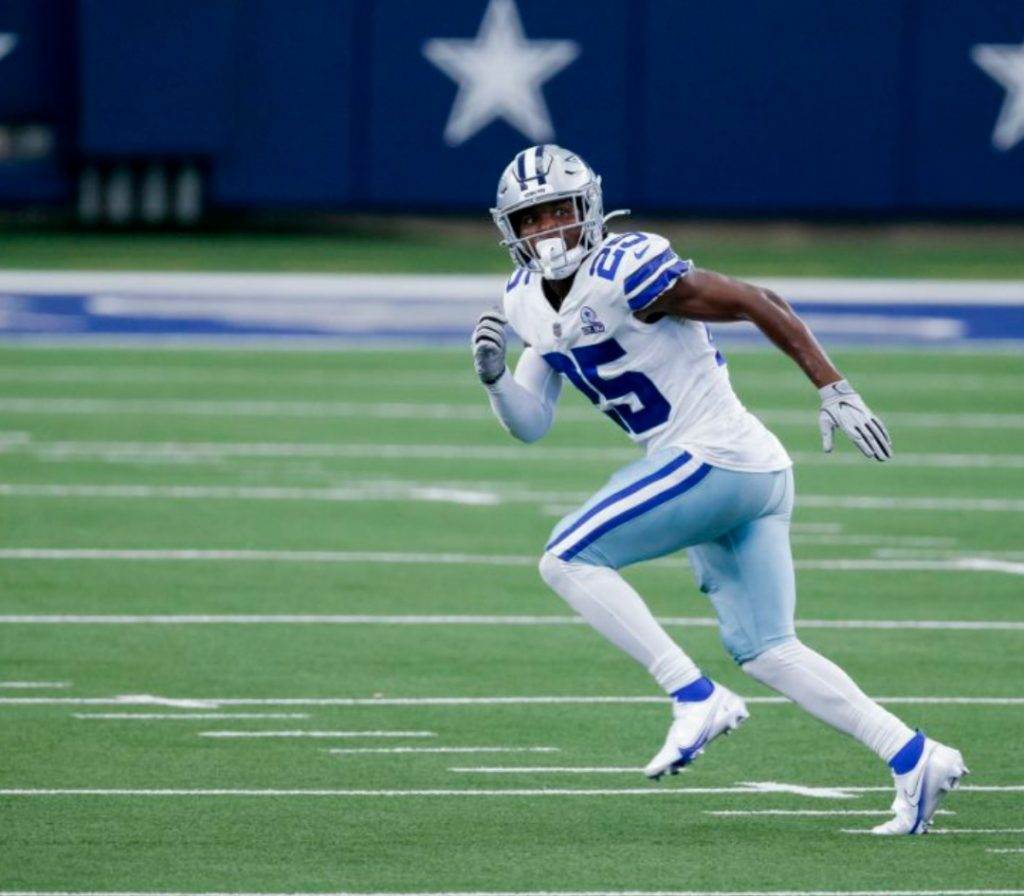 So, is this the year the Cowboys go for it at safety?

Probably not. For starters, there won't be a safety worth taking 10th overall. Instead the Cowboys should focus on cornerback, where they can likely land a stud CB1 in the first round.

Day two is where they may find their next starting safety, however. Someone like UCF's Richie Grant, who has been repeatedly mocked to the Cowboys 44th overall. Grant would give the Cowboys the over the top range and coverage ability they so drastically need on the back-end right now.

Finding a way to snag both a Caleb Farley and Richie Grant during the 2021 draft would give the Cowboys a massive boost in their secondary. Giving them building blocks for the future, and immediate help right now.