While nearly all of us were anxiously awaiting news that the Dallas Cowboys and Ezekiel Elliott had finally mutually agreed-upon a contract extension, an extension agreement with Right Tackle La’el Collins surprisingly materialized. As Gomer Pyle would say “Surprise, Surprise, Surprise… Gall-lee“.

I don’t think anyone outside of the Cowboys organization could have accurately predicted La’el Collins was in line for a contract extension. I believe many of us thought it was a foregone conclusion he and the Cowboys would part ways after his contract expired at the end of the season. But now he’s locked up long-term through 2024.

It’s a pretty surprising move on the Cowboys part and it will surely have some ripple effects, whether good or bad. All of that remains to be seen right now though, but it is something I want to dive into a little bit and discussed today. Let’s take a look…

What Happens to Connor Williams and Connor McGovern?

The first ripple effect that could be felt from La’el Collins’ contract extension is along the offensive line, particularly as it pertains to Connor Williams and Connor McGovern. It was speculated that these two youngsters would be the beneficiaries after Collins’ contract expired in 2019. That doesn’t seem to be the case any longer, so what now?

Many of us believed Connor Williams would slide over to RT next season with Collins gone and then Connor McGovern would take over at LG for Williams. Now that No. 71 is staying it no longer seems logical. This creates a number of questions that will likely go unanswered until 2020. Will Williams and McGovern be competing against one another to start at LG? What happens to the odd man out?

Luckily, that’s really the only shakeup along the OL that should be impacted by Collins’ contract extension. The rest of the offensive line is signed through 2023 except for Zack Martin, who is signed through 2024 like La’el. That means four out of five of the Cowboys starting OL is locked up for the foreseeable future, which is good news for guys like Dak Prescott and Ezekiel Elliott.

Less of the “Money” Pie to go Around 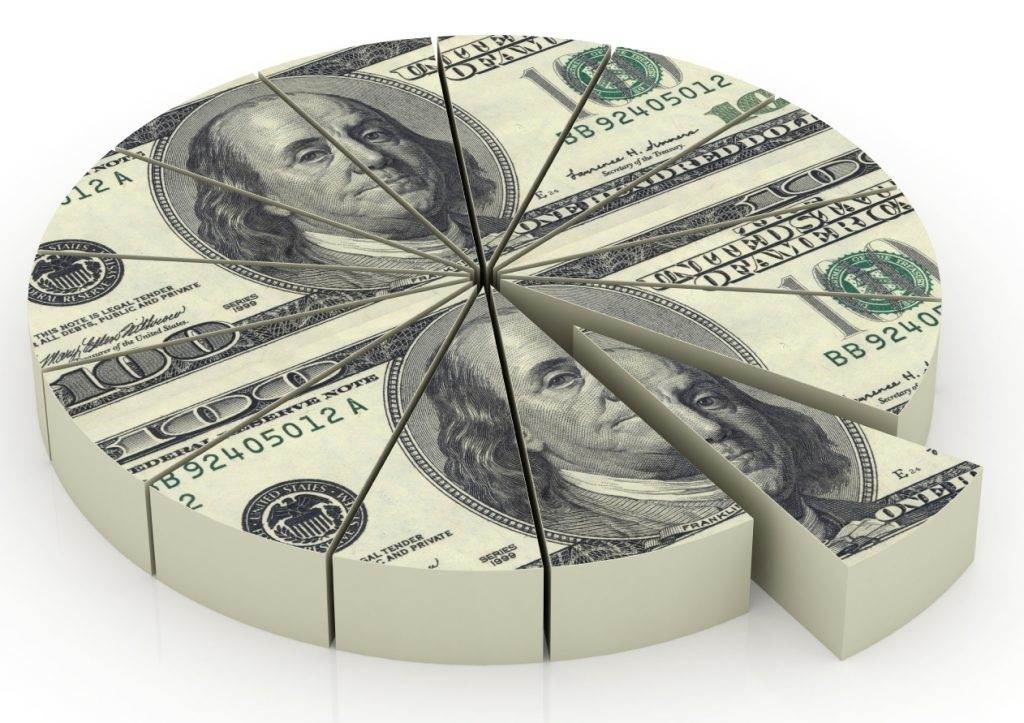 La’el Collins’ contract extension may have created an extra $5.7 million in cap space this season, but the long term impact could have quite a ripple effect for other players looking for an extension from the Cowboys. Dallas currently has five or six players in line for an extension and an argument could be made each one of them are deserving. Who stays and who goes now that Collins got his?

Dak Prescott, Amari Cooper, Ezekiel Elliott (for now), Byron Jones, Maliek Collins, and Anthony Brown are all players the Cowboys would like to keep, but at best only half of them will be lucky enough to stick around. I may be wrong, but I think each and every one of these players could be harder to replace than a right tackle. But, that’s neither here nor there now.

The Dallas Cowboys will definitely have some tough decisions to make as to who they decide to give contract extensions to in the next few years now that they’ve invested even more money into their offensive line. It could mean they have to say bye to someone like Byron Jones, who played like a true shutdown corner last season. Although, if he plays like he did last year he could end up being out of their price range anyway.

These of course are only a couple of the ripple effects La’el Collins’ contract extension could have on the Dallas Cowboys. Good or bad, this is a signing they will have to live with for the foreseeable future now that he’s locked up long-term. Only time will tell how this move will impact the team in the future. All we can do now is just cross our fingers and pray this was the right move to make.

What do you think of the La’el Collins contract extension?