It’s been nothing short of an interesting journey for defensive tackle Antwaun Woods in Dallas. Formerly an undrafted free agent in Tennessee, Woods made his way onto the Cowboys roster in 2018 and quickly earned the respect of defensive coordinator Rod Marinelli.

Woods showed that he was a scrappy, tough defensive tackle who played above his perceived talent level, becoming the full time starting 1-technique for the Cowboys.

In his first season with the team, Woods manned the middle of the defense, finishing with 34 total tackles and 1.5 sacks. But most importantly he was a presence on the inside that was tough to move off the ball, and kept those athletic linebackers behind him free to make plays.

Despite a strong showing in 2018, Woods saw a decline in his play at times the following season. Now he enters a year of increased uncertainty with the Cowboys, and his roster spot may even be in jeopardy. 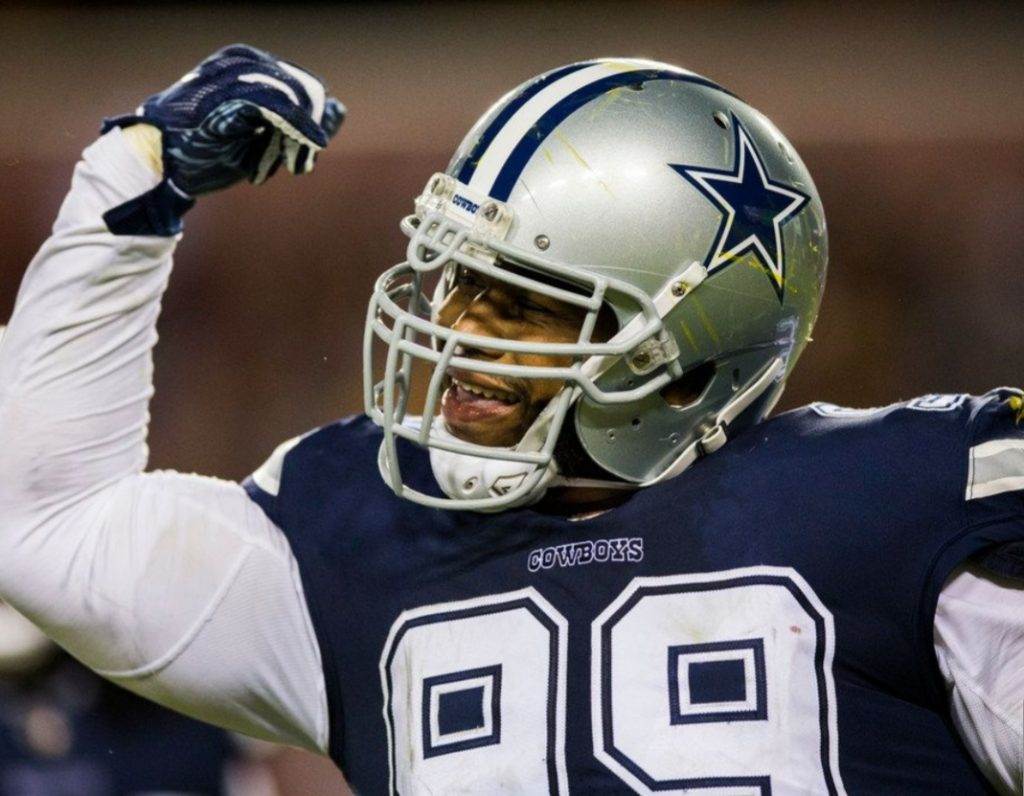 The Cowboys not only went out and drafted defensive tackle Neville Gallimore in the third round, but they also added multiple veteran interior run-stuffers in Dontari Poe and Gerald McCoy this offseason. You also can’t forget that Trysten Hill was their first draft selection in 2019, either.

So with guaranteed spots being given out across the defensive line, Woods’ roster spot and playing time are in massive jeopardy. Woods also didn’t exactly have a ceremonious ending to his 2019 season, being sent home due to being late to a team meeting. Maybe with a new coaching staff in place Woods will have a fresh start, but it feels like he is behind the eight ball heading into this season.

Woods will become an unrestricted free agent next season regardless, but you certainly have to feel his days in Dallas are numbered at this point.