NFL Films typically does a good job of exposing some truths around NFL teams. Whether through “Hard Knocks” or Amazon’s new “All or Nothing” series, these documentaries do an excellent job of giving fans an inside look of their favorite teams.

If anything was revealed through the Cowboys’ All or Nothing series on their 2017 season, it’s that Ezekiel Elliott’s suspension weighed heavy on his mind all year.

The Pro Bowl running back did not look, act, or play like himself while awaiting decision on his incoming suspension. And, once it was finally announced he would serve the six games, the entire team collapsed in Atlanta.

Despite the clear and detrimental effects Elliott’s suspension had on the Cowboys’ season, Zeke still put up more-than-respectable numbers; rushing for almost 1,000 yards and averaging a league leading 98.3 yards per game.

Now, Ezekiel Elliott enters a season with no doubts about his own availability. Scott Linehan gets to coach an offense that knows they will have their best player for the entire season barring major injury. And, Jason Garrett can lead his team without addressing questions about Elliott’s future day in and day out. 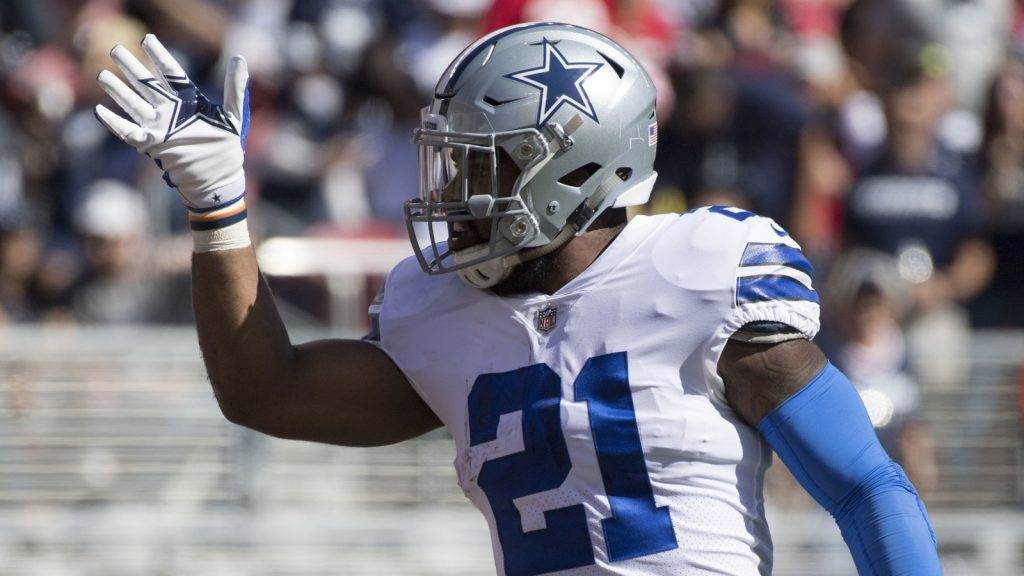 Of course, these effects aren’t quantifiable. We can’t sit here and say that without the pressure of court appearances and suspensions that Elliott will be worth “X” amount of more yards and “Y” more touchdowns.

But I do believe we can say, without question, that playing with a clear mind and without a looming suspension will breed the type of production we saw from Zeke his rookie year.

We can say that Elliott has had a weight lifted off his shoulders, and could be looking for revenge on a league he feels did him wrong.

And, for the Cowboys sake, I hope this is true. Because they are going to need Ezekiel Elliott to be even better than he ever has been if they hope to make a run at the Super Bowl in 2018.