The Cowboys leading sack getter in 2019 wasn’t who fans would’ve expected it to be.

Rather than the dominant DeMarcus Lawrence taking the team-lead, it was offseason acquisition Robert Quinn leading the way with 11.5 sacks. Quinn, after a very successful single season in Dallas, now enters unrestricted free agency as a hot commodity.

In 2019 he joined Dallas in exchange for a sixth round pick, but this offseason he’ll be much more expensive for whichever team decides to court him.

As we’ve already discussed ad nauseam, the Cowboys have a busy free agency period ahead of them. Many of their top of the roster players are unrestricted free agents – including Dak Prescott, Amari Cooper, and Byron Jones. This could easily lessen the pot for someone like Robert Quinn, and while he’d be a tough loss for the Cowboys defense to suffer, it certainly wouldn’t be an unexpected one as of now.

Rumors have already begun to swirl around where Robert Quinn will find himself next fall. But the one which feels like the most likely, natural fit is that of the Las Vegas Raiders.

Not only do the Raiders (like any team) have a need for Quinn’s pass rushing ability, but former Dallas Cowboys defensive coordinator Rod Marinelli is now coaching the Raiders’ defensive line under Jon Gruden.

Marinelli and Quinn seemed to have a strong mutual respect between one another last season, with each praising the other for their energy, passion, and willingness to fly around on the defensive line. In fact, Quinn said that he wanted to be traded to Dallas in part because of Marinelli’s rush-men philosophy. 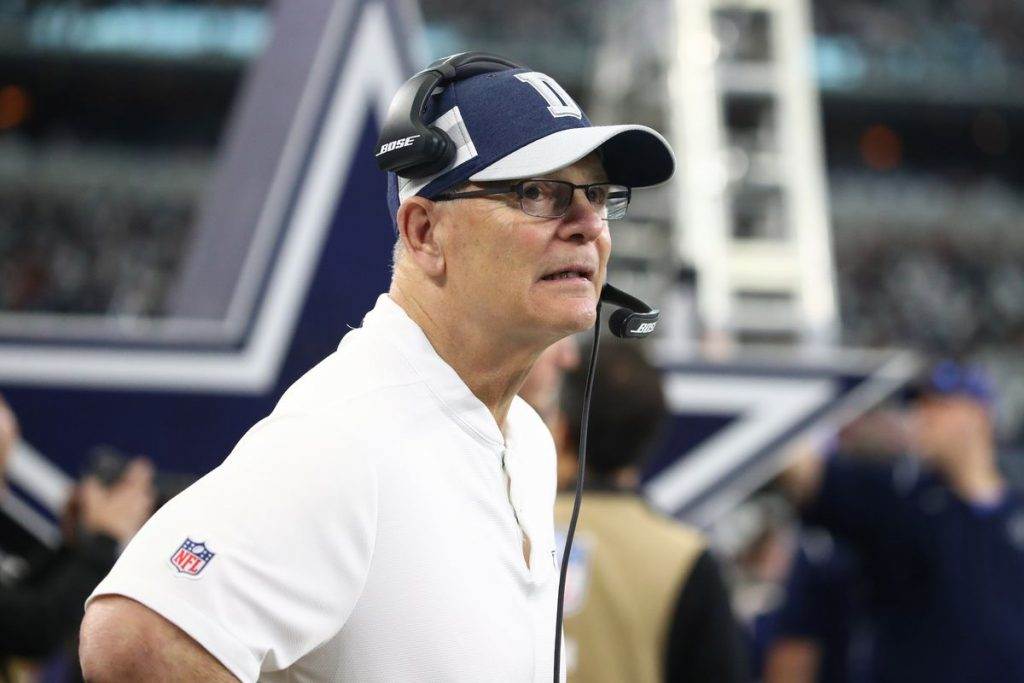 Now Quinn will have the opportunity to potentially join forces with Rod Marinelli again, though not playing opposite someone like DeMarcus Lawrence could hurt his sack production a bit in 2020.

It’s not like Robert Quinn would playing alongside some scrubs, though. Las Vegas drafted Clemson defensive lineman Clelin Ferrell fourth overall in 2019, and their fourth round pass rusher Maxx Crosby finished his rookie season with 10 sacks.

The Raiders are building a nice core of young defensive linemen, and adding a veteran like Robert Quinn to help lead the way is the next logical step to helping them reach their full potential. After all Quinn will turn 30 years old in May, so a limited pass rushing role would likely fit him best at this stage in his career.

Ultimately, the Cowboys will have the chance to present Quinn with a respectable offer to keep him around for the 2020 season, but the jury is still out when it comes to the team’s plans for the pass rusher.