Lamb might be the best wide out in the entire draft class, and the Cowboys now have put together arguably the most explosive offense (on paper) in the NFL.

Dallas still has holes on their defense which need addressing, but the names remaining on the board heading into round two tonight are promising. Here are three dream scenarios for the Cowboys 51st overall pick.

I would’ve been good with the Cowboys taking McKinney in the first round, so you better believe I’ll be jumping for joy if they land him in the second round.

McKinney may not become an elite NFL safety like we’ve seen out of Alabama in recent years (Minkah Fitzpatrick and Eddie Jackson, to name a few), but he can step right in and be a starter on the Cowboys defense.

He can be moved around all over a defense, filling a multitude of roles in a secondary which could use the versatility.

If Xavier McKinney is taken by the time the Cowboys get on the clock tonight, his secondary-mate from Alabama would be a solid choice.

Trevon Diggs hasn’t been a defense-only player for very long, switching full-time to cornerback in 2017. But at 6’2″ 207 pounds, Diggs has the size and strength to play boundary corner at the next level.

Similar to our next prospect, though, Diggs’ tackling remains a concern heading into the NFL Draft. 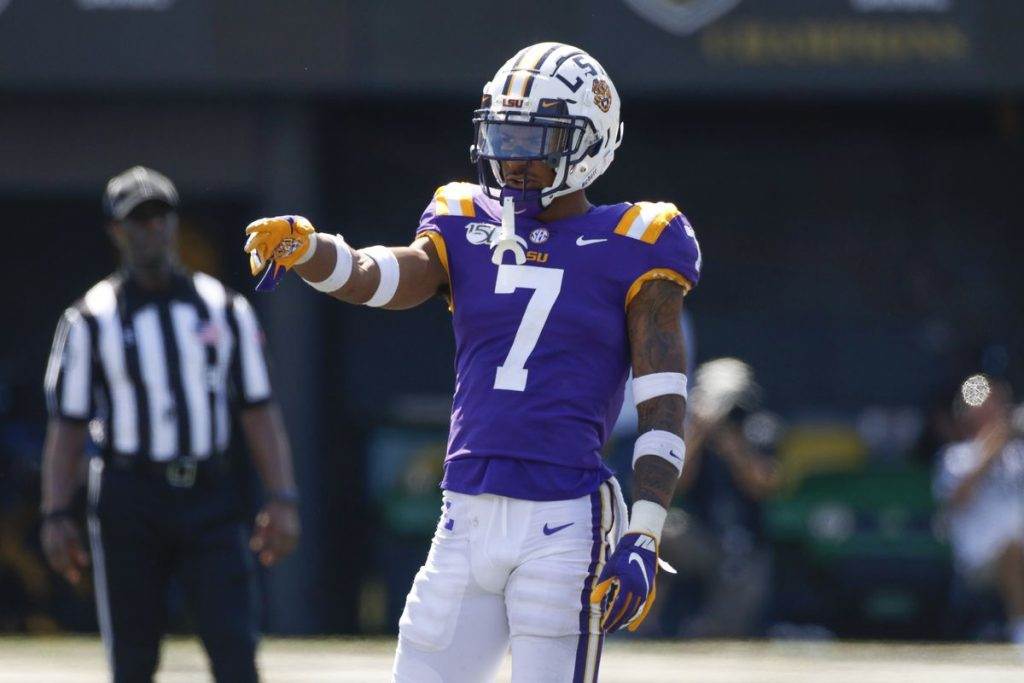 Similar to McKinney, Grant Delpit would’ve been a decent pick 17th overall – but he’d be another home run if taken in the second round. Delpit’s tackling problems are real, but his abilities in both man and zone coverage as well as his overall range give him real upside at free safety.

The Cowboys tried to address the safety position with Haha Clinton-Dix during free agency, but Delpit would give them a longterm solution to a position they haven’t treated with much care in the past.