Kam Chancellor’s Seahawks Career Ends, Will Earl Thomas be Next to Leave?

In 2010, the Seattle Seahawks drafted safeties Kam Chancellor and Earl Thomas, laying the groundwork for their Super Bowl winning “Legion of Boom” defense. Orchestrated by new Dallas Cowboys Passing Game Coordinator Kris Richard, the Seahawks have seen a steady decline in talent from their once intimidating defense. Leading the way as their enforcer and making four Pro Bowls for Seattle was Kam Chancellor, who announced yesterday that he is no longer medically cleared to play.

Chancellor's NFL career coming to an end does not come as a complete surprise to the Seahawks, who knew the severity of his neck injury suffered in week 10 of last season. Perhaps Earl Thomas' ongoing holdout will be of greater shock to the Seahawks however. Now more than ever, the Seahawks should be expecting Thomas to emerge as a leader, but instead he's made his intentions for either a long-term extension or trade very clear.

‘Earl Thomas' and ‘trade' is all that's needed to link the former Texas Longhorn back to the Cowboys, ever since he caught up with Jason Garrett at AT&T Stadium following his team's week 16 win against the Cowboys.

“Come get me,” was Thomas' message to Garrett, whose focus at the time was on getting the Cowboys back to the playoffs. Leading the way with 11 tackles, Thomas and the Seahawks had just crushed these playoff hopes, eliminating the Cowboys from contention in 2017.

It's this type of impact player that could help assure the Cowboys return to the top of the NFC East this season, especially with so much promise in their young secondary. Reuniting Thomas with Richard is the type of move that puts a team over the top. Not just a step in the right direction, a leap into an open opportunity to win. The Cowboys would be doing so with Quarterback Dak Prescott still on his rookie contract, which the Seahawks were able to take advantage of in Super Bowl XLVIII.

For the first time in years though, the Cowboys offense around Prescott may be entering the season with more uncertainty than Rod Marinelli's defense. This is why the Cowboys went ahead and drafted Left Guard Connor Williams with the 50th overall pick they were prepared to offer for Thomas at the draft.

Williams crossed the stage in Dallas and absolutely floated his way up through the stadium as he went through his media tour in the stadium he now calls home. With such an impressive young player in front of us, nobody in the Dallas media was presently thinking about Earl Thomas.

The Cowboys did offer their next pick, 87th overall in the third round, to the Seahawks but it was not enough for Thomas — instead turning it into rookie Wide Receiver Michael Gallup, an expected day one contributor. 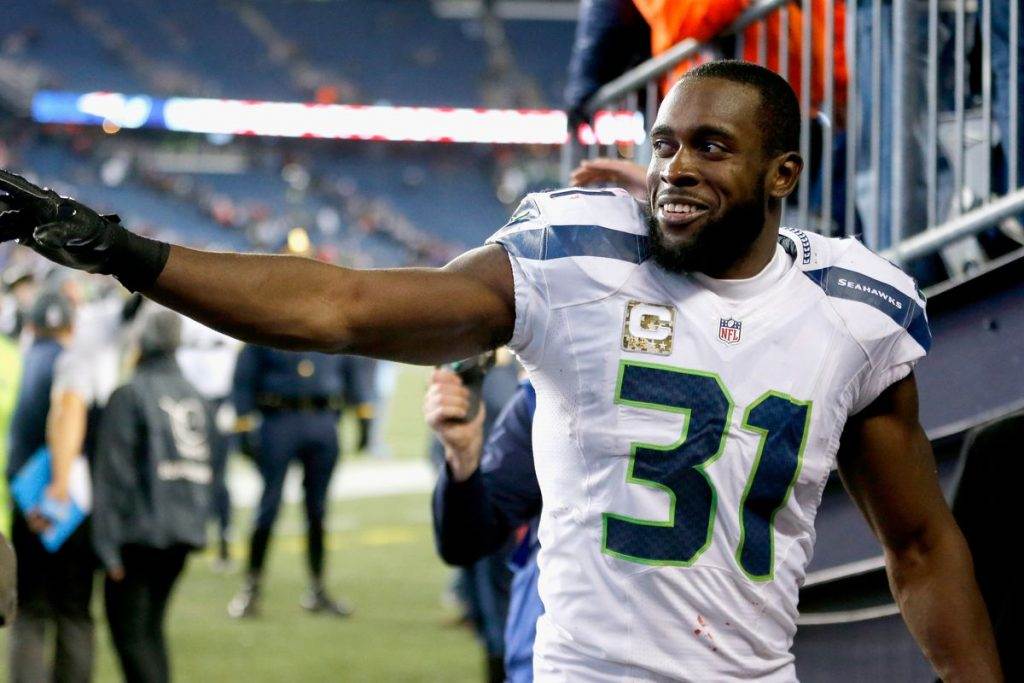 Come training camp, the Cowboys and Seahawks could be two teams going in opposite directions. While the Cowboys focus will be on trimming a very deep roster down to 53 players, the Seahawks are stuck searching for replacements to All-Pro players like Kam Chancellor.

If Earl Thomas isn't the answer anymore in Seattle, trade talks are sure to pick back up, with the Cowboys holding even more leverage the next time they pick up the phone. Players on the bubble in Dallas may be of interest to a Seahawks team looking to retool on the fly.

As a football fan, it may be hard to imagine the Seahawks without both Chancellor and Thomas, but the chain reaction from one player's career ending bringing a star to The Star would surely be a joyous moment for Cowboys Nation.

Did another domino in this Earl Thomas to the Cowboys game fall yesterday afternoon, a Sunday in July? It's possible, but nothing definitive needs to come from the Cowboys front on this matter, meaning only time for the Seahawks to look in the mirror can develop this story further.

This Earl Thomas thing seems to never go away