This time last year I wrote an article explaining why I felt Cowboys defensive tackle Maliek Collins was set to breakout in 2017.

My stance on Collins was based mostly on his pass rushing ability. Relentless as a rusher, Maliek Collins used his technique and motor to finish with 5 sacks and a forced fumble during his rookie season.

There seemed to be nothing but upside surrounding Collins heading into 2017, but his sophomore year felt like a bit of a disappointment. Instead of taking “the next step” and becoming a consistently dominant defensive tackle, Collins basically just stayed afloat last season.

That’s not to say he was a bad player by any means, but he didn’t progress in the ways which many fans had hoped.

Of course, much of this lack of progression has to do with Maliek Collins’ position switch. When David Irving returned from suspension, Collins was asked to kick inside to 1-technique rather than stay at his more natural 3-technique position.

A bigger issue than the position switch, however, was Collins’ health. After missing just about all offseason activity prior to his rookie season due to a foot injury, Collins once again appeared on the injury report with a foot issue in October of 2017. Collins didn’t miss time, but he was clearly hobbled at times last season. Maliek Collins is now dealing with yet another foot injury and is expected to miss the next few months of workouts. 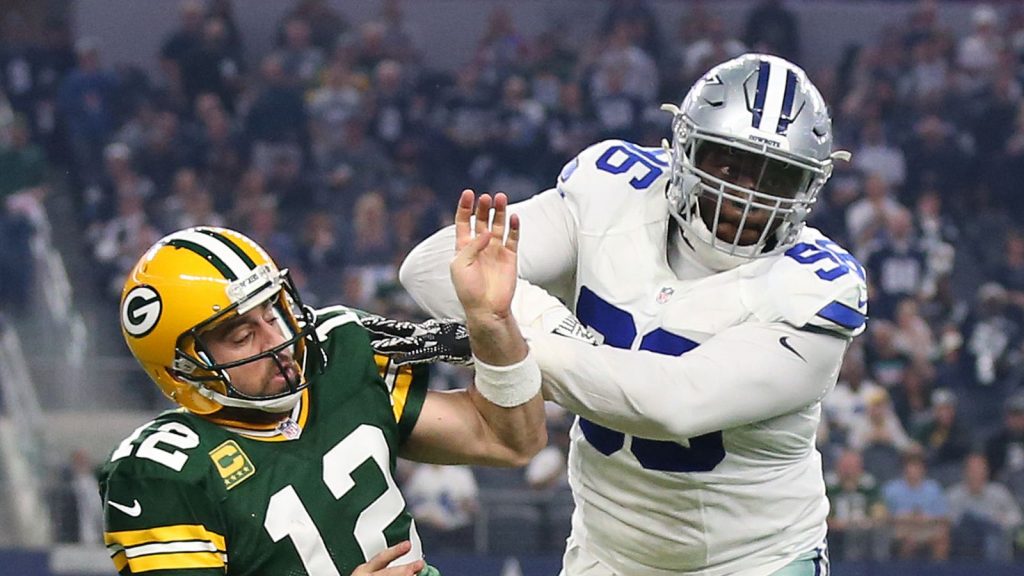 So where does Maliek Collins go from here?

Well, it’s pretty clear that the Cowboys value David Irving as a tackle and not an end. This means that if Irving and Collins are both going to play, Collins will have to get used to playing the 1-technique. Over the course of the 2017 season, I thought Collins became more comfortable in the spot, so with more work he may be able to fill the role well.

But what about his health? Well, the good news is that despite his injury issues during his first two seasons Collins has only missed 2 games. He was also second on the defensive line in snaps played last season, even though he was battling the aforementioned foot injury.

Maliek Collins has already been a “hit” as a third round pick, and with further development I can see him continuing upon this successful path. I am confident in Maliek Collins heading into 2018, despite the fact the public has seemed to cool on him this offseason.