Why OL Connor Williams’ Third Season Will Be Pivotal

If you ask your average Cowboys fan, they'd tell you Connor Williams has been a disappointment.

And on the surface, it might be hard to argue this at first. After all, Williams went from the alleged next great piece on an already established offensive line, to someone who was in and out of the lineup his rookie season due to both injury and his own play.

He bounced back his sophomore season, though, bulking up and meeting some of the pre-draft hype which he was met with as the 50th overall selection. Then, things went south once again for Connor Williams. In November of his second season he suffered a season ending knee injury, forcing him onto the injured reserve list after Thanksgiving.

Williams was absent during the team's failed playoff push, only furthering the prevalent Cowboys Twitter agenda against him.

Now it's year three. Williams is reportedly making good strides, and is looking to be ready for the 2020 season.

But he will not be without competition come training camp.

Dallas drafted another “plug and play” offensive lineman in 2019, adding Penn State's Connor McGovern to their already loaded unit. McGovern didn't suit up at all during his rookie season, though, forced to the injured reserve as well. 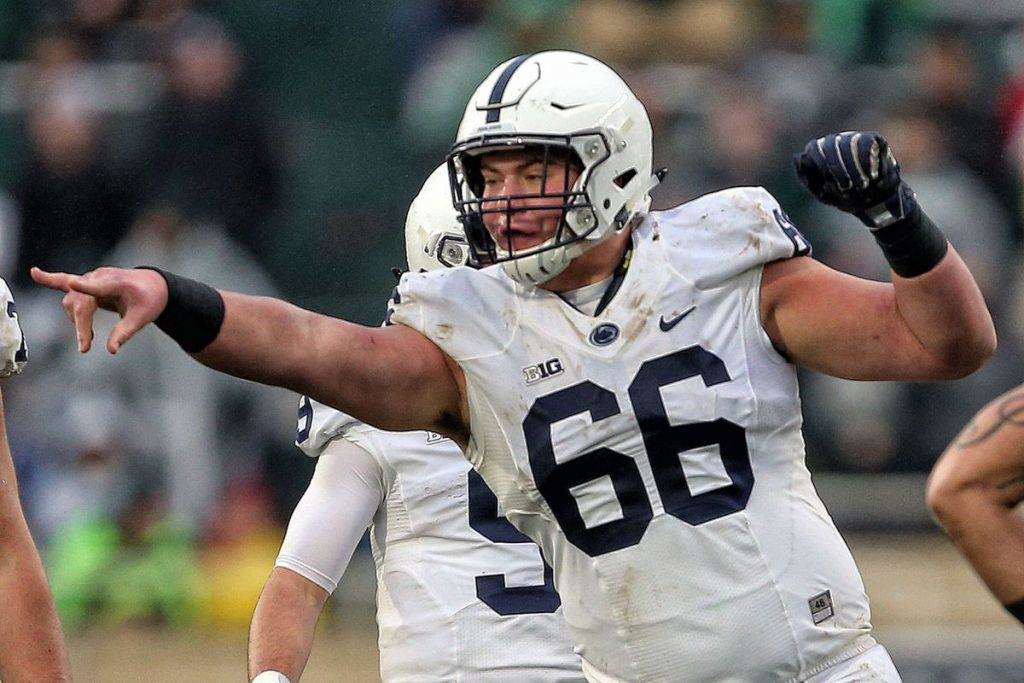 It was rumored that McGovern would take over Williams' left guard spot, allowing Williams to kick out to tackle when La'el Collins walked in free agency. Well, Dallas extended Collins and he went on to have an incredible season. So that plan is out the window.

That leaves McGovern and Williams to fight it out for the starting start next to Travis Frederick. This is a good problem for the Cowboys to have. Most teams don't feel they have three good offensive linemen, while the Cowboys may feel they have six.

But for Connor Williams, it will be a stressful test. He's a good player, there's no doubt about it, but back to back injury riddled seasons may put some doubt into the minds of the front office.

Williams is the assumed starter, of course. McGovern has yet to prove himself whatsoever, whereas Williams has playoff level starter experience.

Still, this is a potential battle to lookout for as we head into the offseason.

Kevin Bradyhttps://kevinrobertbrady.wordpress.com
Die-hard Cowboys fan from the Northeast, so you know I am here to defend the 'boys whenever necessary. Began writing for a WordPress Cowboys Blog, and have been with ITS since 2016.
Previous article
Dak Prescott On Contract Situation: “I’ve Gambled On Myself My Whole Life”
Next article
Are The Cowboys “Destined To Disappoint” In 2020?