Next Man Up: Where Do the Dallas Cowboys Lack Depth?

When you take a look at the Dallas Cowboys roster, it's easy to get excited about the upcoming season. Both on offense and defense, this team has a talented group of players on almost every position. In fact, when it comes to starters, there are very few spots of concerns. Other than safety and tight end, all of the other positions seem filled with pretty good players on the starting lineup. However, the grind of an NFL season inevitably leads to injuries and starters need time off. To succeed in this league, not only does a team need quality starters, but also quality depth. “Next man up” might sound like a cliché, but it's a philosophy every team must preach to get where they want to go.

Today, we'll take a look at those positions where the Cowboys lack depth. Obviously, losing starters is never good, but this are the positions that would be impacted the most by a serious injury. 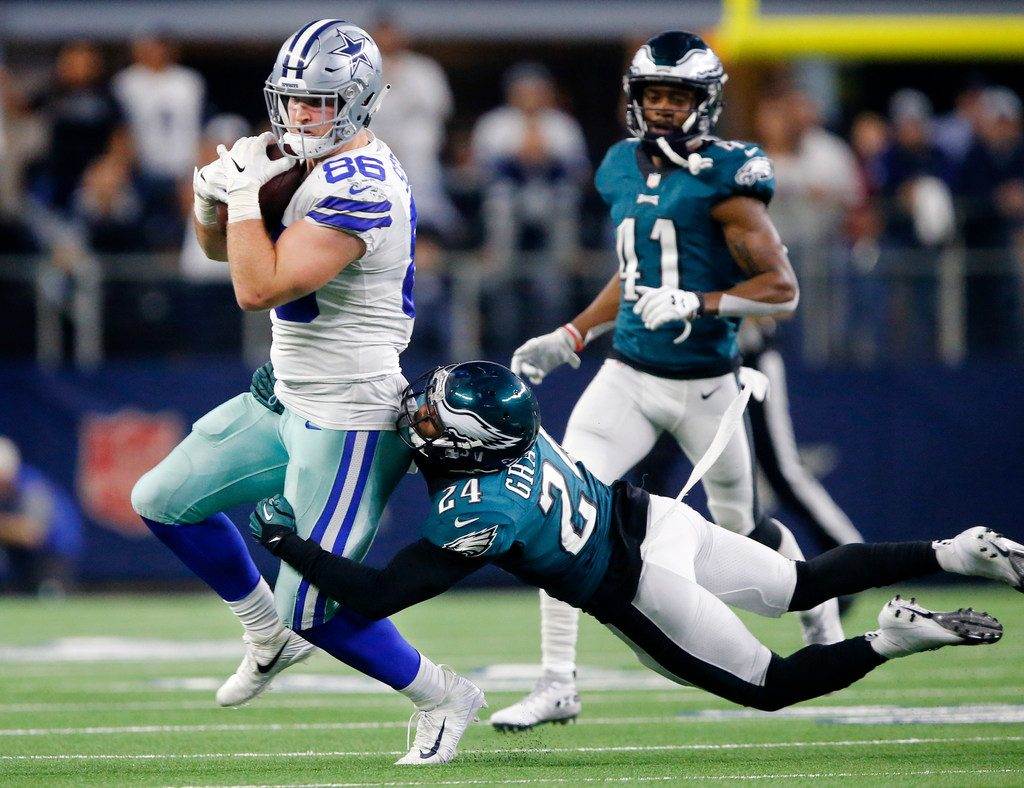 This might just be the most intriguing position of all for the Cowboys. The return of Jason Witten has been the headline of the position this offseason, but we could see him split most of the snaps with the younger guys such as Blake Jarwin and Dalton Schultz.

As much as I believe that this group of tight ends could surprise Cowboys Nation this year with Kellen Moore as the new offensive coordinator, it remains a group of guys with a lot to prove. Jarwin showed signs of promise last year, specially in week 17 when he went off for 119 yards and three touchdowns. As a rookie, Schultz didn't do much but still improved throughout the season. This is a talented couple of players who could be productive but have yet to prove their true worth in the NFL.

Not to mention, Witten has something to prove as well. Sure, his Hall of Fame career is undeniable, but this time he's 37 years old and has spent one year away from the game. He needs to prove he still has what it takes and that he'll be valuable to a young offense. The Cowboys lack depth at the position, but have some young guys and a reliable veteran to potentially surprise us once the season begins. 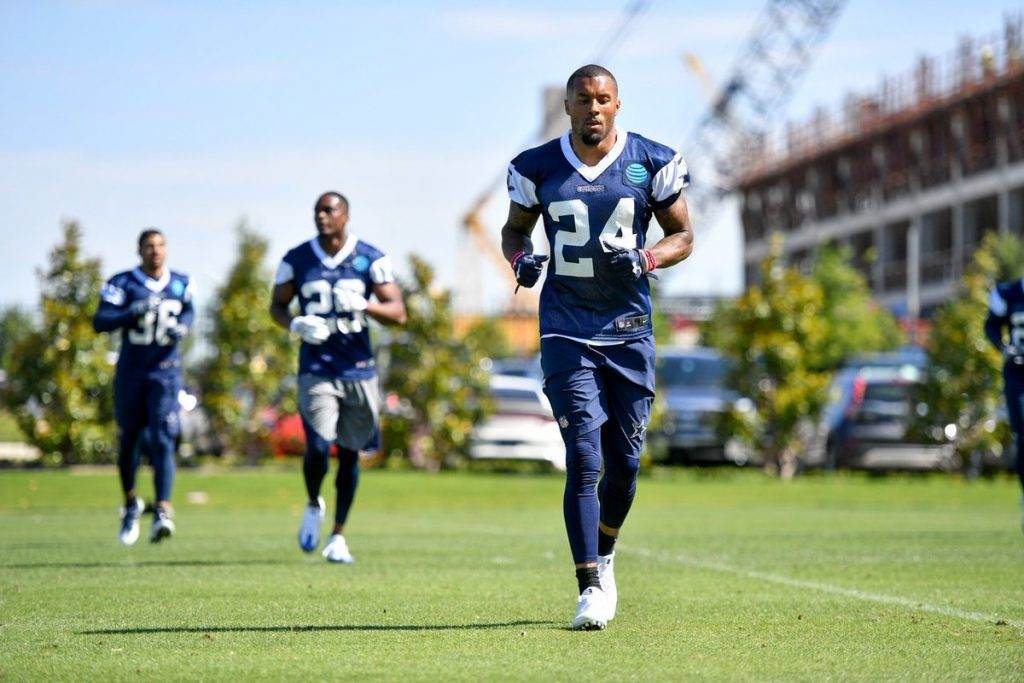 Starters Byron Jones and Chidobe Awuzie should have a good 2019. But what about the backups? Anthony Brown played as the team's third cornerback and although he's decent, there isn't much behind him. Personally, I'd love to see more of Jourdan Lewis but it remains to be seen whether or not he'll be used by Kris Richard and company. Last season, the Cowboys seemed to completely forget about him despite having some impressive flashes during his rookie season and a great performance against the New Orleans Saints last year.

The Cowboys are one injury away from having some serious trouble on their defensive backfield. They can't afford to lose Awuzie or Jones at any point of the season. This might be the position that worries me the most in terms of depth.

Cowboys Nation should be very excited about this unit. After dominating in 2018, Leighton Vander Esch and Jaylon Smith should be even more dangerous next season. However, depth is a cause for concern. Sean Lee could be used as a starting strong linebacker (SAM) when the team lines up on its base defense (4-3) or as the backup for Vander Esch as a weak linebacker.

Beyond Lee (who is very injury-prone), the position lacks more players. Joe Thomas and Justin March-Lillard would likely be the next men up. Despite their important contributions on special teams, the team would really miss any of the starters if these guys have to take the field.

Having Lee as the team's backup weak LB (WILL) would help the depth. But it's worth noting the Cowboys could have an unfortunate weak spot on the SAM LB position. Where Lee plays will be a very important decision for the coaching staff. Considering his injury history, though, it's hard to be confident about the position's depth.

The Dallas Cowboys play their second preseason game tonight against the Los Angeles Chargers at SoFi Stadium. You can watch it at 9 p.m....
Read more

You missed the most important one: QB depth. If Prescott gets hurt, they are in serious trouble as neither guy would be ready to take over and run the show. I would love to see them get a veteran Qb who could at least hold down the fort in case Dak gets hurt.

I dont know what this “writer” is talking about. We have great depth at corner. Brown, Lewis, and we drafted Jackson out quality depth behind Awuzie and Jones. We have good depth at linebacker. Thomas is a good player who has showed up when called on and Lee can backup at will even when he starts at sam. Lillard is a quality player which is what depth is. We have no backup QB worth anything. We have no backup free safety. Zekes backups are unproven rookies. Did someone pay him to write this?

QB & Safety, Jeff Heath would get smoked terribly in the playoffs, these are the two units that needs a serious upgrade, BTW, the Clapper needs to get ghost also, he’s not even Barry Switzer’s equal.